The IV antiarrhythmic, intended for conversion of new-onset A-fib, is approved outside the US. Here, advisors are still wary. 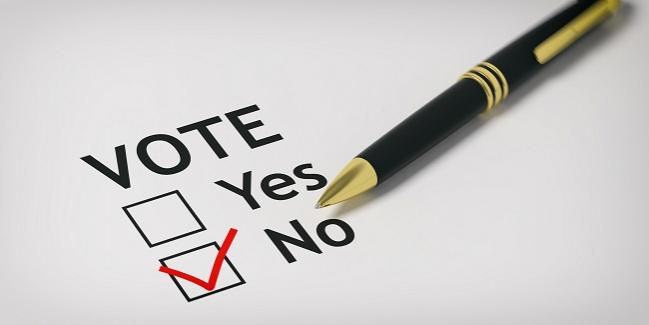 A panel of US Food and Drug Administration advisors voted yesterday to not recommend the approval of an IV antiarrhythmic medication for rapid conversion of acute atrial fibrillation.

Vernakalant (Brinavess; Correvio Pharma) is approved in 41 countries including Canada, European nations, and a number of Asian countries, but it has long faced regulatory limbo in the United States. In 2007, an FDA advisory panel voted 6:2 in favor of approval. But ignoring that advice, the agency in 2008 turned down the sponsor’s market application and asked for additional safety information.

Key new data came in the form of SPECTRUM, conducted in Europe and presented last month at the American Heart Association 2019 Scientific Sessions, looking at the safety and efficacy of vernakalant in 1,778 patients with new-onset atrial fibrillation. SPECTRUM showed that 70% of patients treated with the agent were successfully converted to sinus rhythm; 26 patients experienced serious adverse events, but no deaths or torsades de pointes were seen.

Yesterday, the FDA’s Cardiovascular and Renal Drugs Advisory Committee, after reviewing the latest data, was still not convinced. They voted 11:2 that the benefit-risk profile was not sufficient to support an approval recommendation.

“We are disappointed with today's outcome because we believe in the strength of the data we presented today for Brinavess,” Mark H.N. Corrigan, MD, chief executive officer of Correvio, said in a press release. “The treatment landscape is currently missing a rapid, efficacious, and well-tolerated option to treat patients with recent-onset atrial fibrillation, and we believe Brinavess has the potential to fill that unmet medical need. We remain confident in the safety and efficacy of the agent in the countries where it is approved and currently marketed.”

Anticoagulation Prescription in the ED May Boost Later Use

For Acute A-fib, Wait-and-See Approach May Spare Many Patients From Cardioversion

EMANATE: Another NOAC Shown to Be Safe, Effective in the Setting of Cardioversion for A-fib