The new ECG app joins the Apple series as the second smartwatch on the market for A-fib detection. 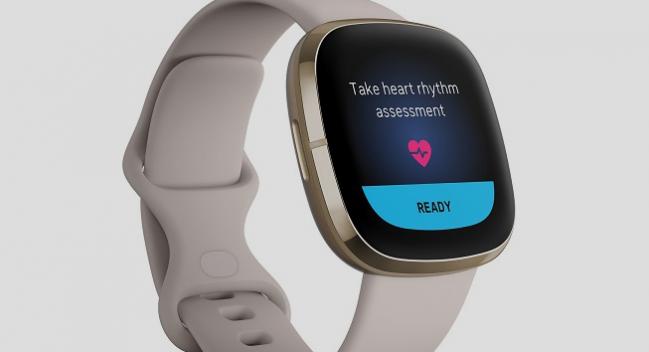 Regulatory agencies in the United States and Europe have now approved Fitbit’s ECG app to identify atrial fibrillation, making it the second smartwatch to be cleared for this indication.

Yesterday, Fitbit announced the ECG app received 510(k) clearance from the US Food and Drug Administration and CE Mark approval in Europe based on data showing the smartwatch detected atrial fibrillation in more than 98% of those confirmed to have it and correctly identified normal sinus rhythm in 100% of study participants without the arrhythmia.

The Fitbit ECG app will be available in October 2020 on the new Fitbit Sense. Users hold their fingers on the watch’s outer steel ring for 30 seconds to receive a reading that can then be downloaded and shared with health professionals.

Fitbit Sense joins the Apple watch as the second smartwatch approved by regulatory agencies for the detection of atrial fibrillation.

Pesco-Mediterranean Diet Should Be the Gold Standard, Says JACC Review

Apple Watch as an ECG? Feasible, May Prove Useful in Emergencies