A new report shows the agency has upped inspections in the past decade, including checkups on device makers outside the US. 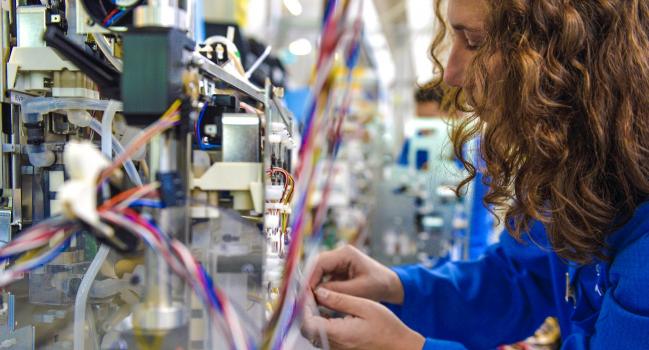 In 2017, the FDA conducted nearly 3,000 inspections of firms that make medical devices.

The agency has come under fire in the past for what some perceive as lax oversight of medical devices, particularly the 510(k) approval pathway, a process that allows a device to gain market approval if it is shown to be as safe and effective as a legally marketed product.

With respect to AEDs, the FDA conduced 115 inspections of 39 manufacturing sites between 2010 and 2017. In response, they issued six warning letters to the AED manufacturers, citing the companies for failing to comply with quality and reporting regulations. Among other regulatory actions, the FDA eliminated the use of 510(k)-cleared AEDs in 2015 and now requires all manufacturers to submit data to support a more rigorous premarket approval (PMA) process. Under this new standard, six new AEDs have been approved.

“The FDA’s enforcement activity led to an initial threefold increase in voluntary recalls [of AEDs] from affected firms as we worked with companies to address identified device design and manufacturing deficiencies,” according to the CDRH report. “As a result of the FDA’s actions, there has been a 70% reduction in annual recalls and a 27% reduction in the number of medical device reports related to these devices since 2010.”

With all medical devices, the FDA says there has been a 50% increase in the annual number of voluntary recalls reported since 2009. For manufacturers issued warning letters for violations, 82% of firms corrected the observed violation, according to the report. The agency notes that they have been “more interactive with violative firms, recognizing that, where appropriate, it can be an effective approach to achieving more timely and effective corrective action.”

The enforcement and quality report will likely be welcomed by consumer advocates who have called for better after-market oversight but may do little to quell concerns, in some quarters, as to how devices get on the market in the first place. A recent analysis of 14 cardiovascular devices that had been subject to "fast-track" review found that all were single-blind studies with a mean enrollment of less than 500 patients. Of the 18 studies supporting the priority review for these 14 products, only half were randomized, three-quarters used surrogate endpoints, and fewer than two-thirds actually met their primary endpoints.

Bullying or Violence on the Job May Boost CVD Risk

Obesity Causally Linked to CAD but Not Stroke, Meta-analysis Hints

Industry-Sponsored vs. Investigator-Initiated Research: Similarities, Differences, and Pathways to Success