Interim results of a postapproval study show poorer survival compared with premarket studies, so the agency is digging deeper. 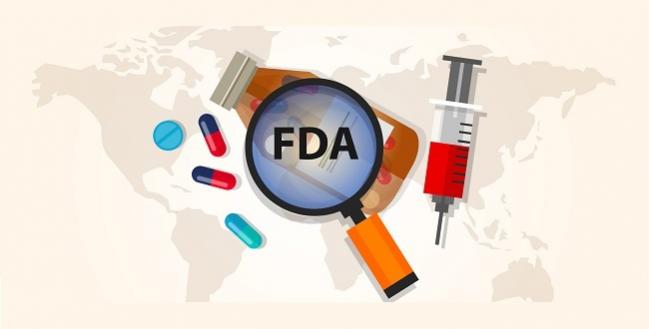 The US Food and Drug Administration is looking deeper into what seems to be a higher than expected mortality rate with use of the Impella RP (Abiomed), the agency announced today in a letter to healthcare providers. Interim results of a postapproval study (PAS) show a death rate that exceeds what had been seen in premarket clinical studies.

Impella RP was approved in 2017 as a treatment for patients experiencing right-heart failure. It offers temporary emergency support of right ventricular function for up to 14 days.

“Although the FDA is concerned about the high mortality rate from the interim PAS results, we believe that when the device is used for the currently approved indication in appropriately selected patients, the benefits of the Impella RP system continue to outweigh the risks,” the letter states.

Survival to 30 days after device removal or hospital discharge, or to heart transplant or receipt of a surgically implanted right ventricular assist device, was 73.3% among 60 patients included in premarket studies. By comparison, the interim data are showing a survival rate of 17.4% among 23 patients enrolled in the PAS.

According to the FDA, “data submitted by the firm in January 2019 suggest that the high mortality rate observed in the PAS may be primarily related to differences in preimplant characteristics of the PAS patients compared to the patients in the premarket clinical studies,” in that 16 of the PAS patients wouldn’t have met inclusion criteria for the earlier studies. “Specifically, before getting the Impella RP system implanted, patients in the PAS were more likely than the premarket clinical study patients to have been in cardiogenic shock for longer than 48 hours, experienced an in-hospital cardiac arrest, been treated with an intra-aortic balloon pump, or suffered a preimplant hypoxic or ischemic neurologic event,” the agency explains.

Both the Impella RP PAS and the FDA’s evaluation are ongoing. In the meantime, the agency is encouraging healthcare providers to promptly report any adverse events through MedWatch.

The interim survival results should be weighed in light of Impella RP’s overall risks and benefits, the FDA advises. “Additionally, be aware that there are currently no other device interventions that have been approved by the FDA under the premarket application (PMA) process for the patient population demonstrating a higher mortality rate in the PAS and as such, other interventions pose risks, as well, that should be considered and discussed with patients and their caregivers.”

In response to the news, Abiomed said the company "is committed to proactively sharing data to inform the medical community of best practices for use of the Impella RP heart pump and to continue to improve outcomes for patients. The Impella RP is the only device with FDA PMA approval for right side support. FDA studies demonstrate that proper use and timely implantation of Impella RP increases survival with the potential for recovery of the right ventricle."