The study author would like to see PB2452 approved for treating catastrophic bleeds and then potentially seek to tailor it for different clinical scenarios. 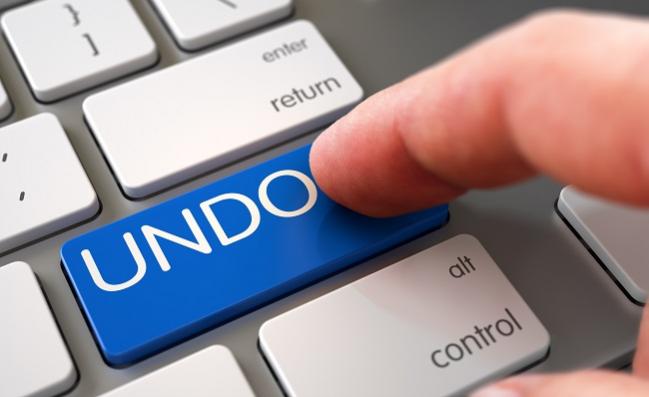 NEW ORLEANS, LA—A novel, specific reversal agent for ticagrelor called PB2452 (PhaseBio) provides immediate and sustained reversal of the antiplatelet effects of the P2Y12 inhibitor as measured by multiple assays, according to results of a phase I study in healthy participants.

“The ability to reverse ticagrelor’s antiplatelet effects rapidly could distinguish it from other antiplatelet agents such as prasugrel or even generic clopidogrel, and for that matter even aspirin,” said Deepak L Bhatt, MD, MPH (Brigham and Women’s Hospital, Boston, MA), who presented the findings last week in a featured clinical research session at the American College of Cardiology (ACC) 2019 Scientific Session. “PB2452 may be a useful way to treat or prevent actual bleeding complications due to ticagrelor.”

“When you look at the vast majority of practice today, we're seeing a lot of these agents prescribed and the biggest concern is life-threatening bleeding,” said session panelist Barbara S. Wiggins, PharmD (Medical University of South Carolina, Charleston), adding that though reversal agents have been introduced for certain anticoagulants, they have been missing for antiplatelets. As such, “having a reversal agent added to our armamentarium certainly is something that is desirable,” she said.

PB2452 was developed as a neutralizing monoclonal antibody fragment that binds to both ticagrelor and its major active circulating metabolite. For the study, Bhatt and colleagues randomized 64 healthy adults to receive either placebo or intravenous PB2452. Among the 48 people in the study cohort, 21 received PB2452 at the highest dose (18 g) and 39 received ticagrelor pretreatment for 48 hours.

Having a reversal agent added to our armamentarium certainly is something that is desirable. Barbara S. Wiggins

In those who received ticagrelor pretreatment, platelet aggregation was suppressed by approximately 80%. After PB2452 was administered as an initial 10-minute intravenous bolus followed by a prolonged infusion (8, 12, or 16 hours), the researchers used multiple assays to find a significantly greater increase in platelet function compared with those who received placebo.

Ticagrelor reversal occurred within 5 minutes after the initiation of the study drug and lasted through more than 20 hours (P < 0.001 Bonferroni-adjusted for all) with no evidence of a rebound in platelet activity after the infusion stopped.

The study findings were simultaneously published in the New England Journal of Medicine.

In a panel discussion following Bhatt’s presentation, Wiggins explained that several characteristics are inherently needed in a reversal agent—namely a quick onset and a longer duration of effect. For PB2452 “to have an onset of 5 minutes is impressive,” she said. “Being able to validate that with all three of the platelet assays that were looked at, including light transmission aggregometry, which is considered the gold standard, I think also speaks volumes to this particular agent.”

The relationship between the infusion dose of the agent and its duration of activity suggests that it could potentially be tailored to different clinical circumstances, Wiggins said. “That's also something that could be advantageous. The lack of a rebound I think is also something desirable as well.”

Assuming the agent is approved, Wiggins hypothesized that while a ticagrelor reversal agent would likely prove useful for the same scenarios in which anticoagulant “antidotes” are used, such as intracranial bleeds, trauma, and emergency surgeries, it would also be useful in specific cardiovascular situations like “emergent CABG . . . and then perhaps maybe a type A dissection, maybe heart transplant,” she said.

All signs indicate that the drug could be “titratable,” Bhatt said. “That is if someone came in with an intracranial hemorrhage, for example, you would of course want an early reversal but then a sustained reversal for so many days. . . . Whereas maybe if someone came in on ticagrelor after left main stenting and needed to do a lumbar puncture, you'd want to reverse it for the lumbar puncture. If things go smoothly, then get the ticagrelor back on board.”

This type of more precise dosing will require further study with atherosclerosis patients, he explained. “At this point, we will develop it so that hopefully when the data do get submitted to FDA, they’ll say: ‘Okay, this is useful for someone who has an intracranial hemorrhage.’ Right now, what are we going to do for that sort of patient? There's nothing to do. I do suspect that the drug could be useful if it were approved for catastrophic bleeding, where you gotta do what you gotta do.”

Reversal Strategies Warfarin and the New Oral Anticoagulants: How Necessary, How Fast, How Safe, How Effective?