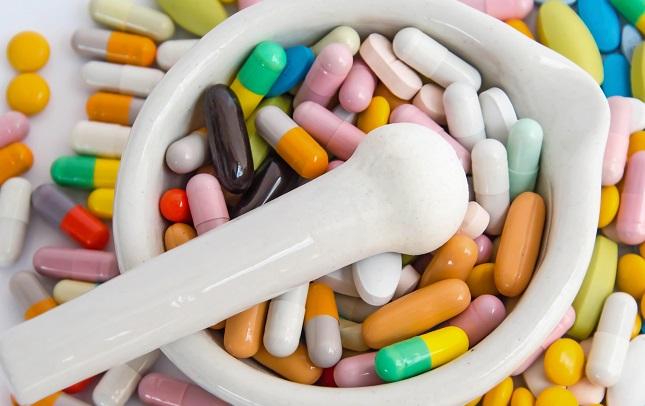 The study was a placebo-controlled, double-blind crossover trial comparing a ‘quadpill’—made up of four different antihypertensive drugs at one-quarter of their standard doses. While taking the quadpill, all patients in this small trial achieved significant reductions in blood pressure and all patients achieved BP targets.

The ultra-low-dose, quadpill concept, she said, “has the potential to change things really quite dramatically in the way we manage hypertension, using existing tools, but in a slightly different way.”

The study was published online earlier this month in the Lancet.

The quadpill tested in Chow et al’s study combined quarter-strength doses of irbesartan (37.5 mg), amlodipine (1.25 mg), hydrochlorothiazide (6.25 mg), and atenolol (12.5 mg). Investigators made the pills using a pill-splitting device, weighing the doses for accuracy, then encapsulating the quarter doses in gelatin capsules. As Chow explained to TCTMD, quarter-strength doses have been shown to yield approximately 60% of the blood-pressure-lowering effect of full-strength medications (not merely 25% of the effect).

“If each of [the quarter-doses] gives at least 60% of the blood-pressure-lowering effect, then theoretically we should get much more effective blood-pressure lowering in a single tablet, using drugs that have been around for years,” she said. The majority of patients with hypertension on active treatment, she added, are taking monotherapy, “but the majority don’t achieve blood pressure control with that type of drug.”

The study randomized 18 patients to the quadpill or placebo for 4 weeks, followed by a 2-week washout, after which they were given the other study treatment (quadpill or placebo) for another 4 weeks. During quadpill treatment, 100% of patients achieved BP levels less than 140/90 mm Hg, down from a mean office BP of 154/90 mm Hg at the outset of the study. Six patients reached this goal while taking placebo pills. The placebo-corrected reduction in systolic 24-hour blood pressure on the quadpill was 19 mm Hg and the office blood pressure reduction was 22/13 mm Hg. No side effects were seen and Chow et al. reported that all study participants said the quadpill was “easy to swallow.”

Compliance was high: mean number of capsules missed in the last week of the study was 0.2 for the quadpill and 0.3 for the placebo tablet.

“Obviously we don’t yet know whether four increased doses will have no increased side effects compared to placebo. That would be phenomenal, but we don’t know that from the literature,” Chow said, noting that a literature review conducted by the quadpill researchers found no increased risk of side effects with a single, quarter-dose antihypertensive drug vs placebo, or of two combined quarter-doses vs placebo. “We need to address that in the future, but it’s looking very possible that we’re going to have a very safe, low side-effect profile treatment.”

Investigators are moving ahead with a larger study which will enroll 650 patients, comparing the quadpill to standard care—typically initial monotherapy. Chow said she’s hoping to see sustained blood pressure control, better adherence, and less side effects, but this remains to be seen. She notes that combination therapy is the mainstay in other diseases, for example HIV. “In some ways it’s funny that hypertension is always approached, at least initially, with a single-drug type approach.”