People with one or more copies of a genetic variant who were poor and had low levels of education also had more atherosclerosis on imaging. 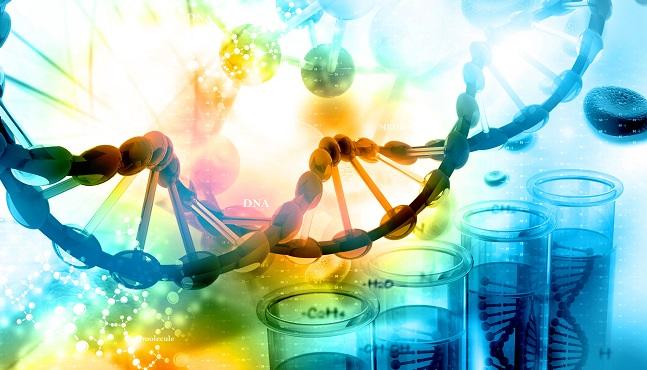 Coronary artery disease is known to be influenced by a variety of environmental and genetic risk factors, but a new study suggests that genetic predisposition may be aggravated by poor socioeconomic status.

In the study, published online April 14, 2017, in Circulation: Cardiovascular Genetics, people with the lowest household incomes and lowest levels of education who had one or more copies of a genetic variant known to be associated with CAD had higher levels of coronary artery calcium (CAC) and were more likely to die of coronary disease or have a nonfatal MI than those in higher socioeconomic groups.

The researchers analyzed genetic and socioeconomic factors, along with standard clinical cardiovascular risk factors plus details on diet, exercise, smoking habits, and body weight, in 4,814 adults aged 45 to 74 years. Participants underwent baseline CAC scoring and were followed for a median of 9 years with annual questionnaires to assess incident coronary events.

Compared with men, women had lower CAC scores and fewer events. When economic data were evaluated, CAC scores for participants with the genetic variant were lower with increasing levels of household income and education. A similar trend was seen for coronary events, but this was not significant.

Additionally, CAC scores and the number of coronary events were higher for individuals with two copies of the variant compared with those with only a single copy.

The genetic variant studied was a locus within the chromosome 9p21.3 region. Approximately 10 years ago, three groups of researchers first identified 9p21.3 as a risk factor for CAD independent of all other known factors.

In an interview with TCTMD, Alexandre Stewart, PhD (Ottawa Heart Institute, Canada), who was one of those researchers, said 9p21.3 is common, with 50% of people of European ancestry having one copy, 25% having two copies and 25% having a “nonrisk version.” Importantly, Stewart said that out of about 50 9p21.3 polymorphisms identified, this variant is one of only three that appear to have the unique ability to increase coronary atherosclerosis and also accelerate coronary calcification.

You can’t run out and win the lottery, but you can alter behaviors like smoking and make an effort to exercise, both of which have a huge impact on your cardiovascular risk over time. Alexandre Stewart

According to Stewart, the message of the study is to focus on modifiable risk factors.

“You can’t run out and win the lottery, but you can alter behaviors like smoking and make an effort to exercise, both of which have a huge impact on your cardiovascular risk over time,” he said, adding that socioeconomic status in this analysis is a surrogate for lifestyle, whereby economic status can impact the ability to buy fresh produce, for example, or to pay for gym memberships. Being in a low socioeconomic status also is associated with more stress, Stewart added, because it stands to reason that an individual would have more stress if they are having a hard time making ends meet.

The study also raises questions about disclosure of genetic information that could potentially motivate patients to make crucial lifestyle changes.

“I think it would be beneficial for this information to be at the patient’s disposal because some want to know, although others may not,” Stewart said. “If the genetic test became routine, knowing your status of the variant would add another layer of information.”

That being said, Stewart added, it also important to keep in mind that there are many genetic variants and each contribute a small level of risk that compound with other individual risk factors.