Healthcare Spending on the Rise for Working-Age Adults With Hypertension

In 2016, overall spending was 3.2 times higher for US adults with versus without hypertension; out-of-pocket spending was twice as high. 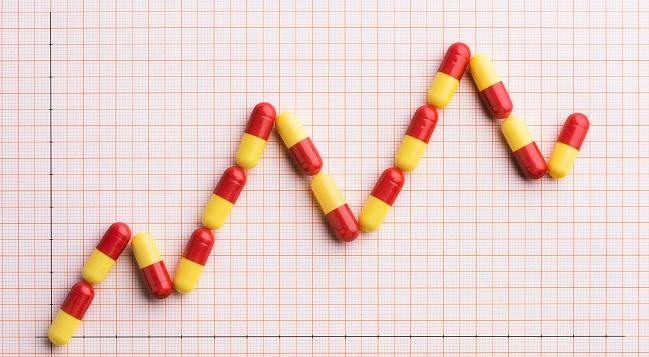 The amount of US healthcare dollars spent on working-age adults with hypertension was already oversized, but that pile has grown even bigger in recent years, new data show.

Among adults younger than 65 who were covered by employer-sponsored health insurance, the increase in overall healthcare spending was greater over a recent 5-year period for those with a diagnosis of hypertension than for those without the condition, according to claims submitted to four large US health insurance providers.

The fastest growing component of spending was prescription drug costs, which jumped by 27.2% over the 5-year period despite increasing use of generic medications and declining use of branded drugs.

The findings come from a report released by the Health Care Cost Institute (HCCI), a nonprofit organization that tracks healthcare spending using claims data from Aetna, Humana, Kaiser, and UnitedHealthcare, with a focus on people younger than 65 with employer-sponsored coverage.

The report showed that:

“The big thing is just highlighting the cost of care for people with hypertension,” according to Bill Johnson, PhD, lead author of the report and a senior researcher for HCCI. “This is a fairly sizable portion of the population, and it’s a population for whom healthcare spending is not only expensive but is getting increasingly more expensive.”

That underscores the need, he told TCTMD, to understand what’s driving that trend.

Johnson added that the recent guideline changes placing a higher proportion of US adults under the hypertension umbrella “would seem to emphasize the importance of treating it early and understanding this highly prevalent and costly disease.”

‘Weekend Effect’ Still a Reality for ACS Patients in Italy