The high-risk period may be up to 12 weeks following the cardiac event—as opposed to the 4 included in stroke classification systems. 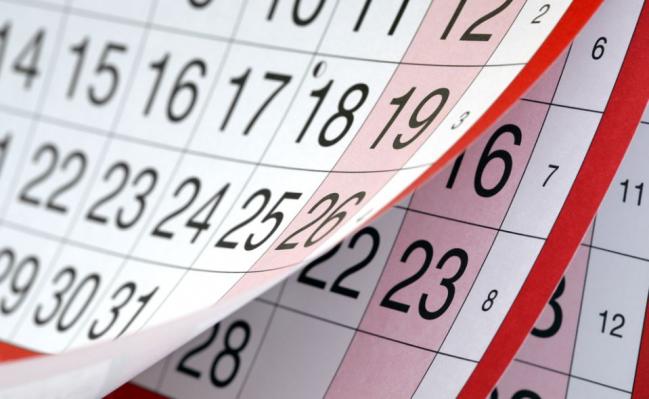 LOS ANGELES, CA—Patients hospitalized for acute MI may be at risk for ischemic stroke for up to 12 weeks after discharge, which is three times longer than the commonly accepted 4-week period of heightened risk, a new study suggests.

“Acute MI is associated with an elevated risk of ischemic stroke which appears to extend beyond that 1-month at-risk period that has sort of been enshrined in stroke classification systems,” Merkler said during his presentation.

He and his colleagues set out to determine how that came to be accepted knowledge and “found that it’s based on these small case series or case reports from the 1980s,” Merkler said.

So his team decided to explore the issue further using inpatient and outpatient claims data from a 5% sample of Medicare beneficiaries. Out of more than 1.7 million beneficiaries older than 65, 46,182 were hospitalized for acute MI.

After adjustment for demographics, stroke risk factors, and comorbidities, the investigators found that ischemic stroke risk was elevated up to 12 weeks after the acute MI hospitalization, a relationship that was independent of periprocedural strokes related to coronary revascularization procedures.

Merkler said the association between acute MI and ischemic stroke is probably multifactorial, suggesting it could be related to pieces of thrombus in the heart breaking off and migrating to the brain or to a systemic pro-inflammatory process affecting both the coronary and cerebral vasculature.

But Mitchell Elkind, MD (NewYork-Presbyterian/Columbia University Medical Center, New York, NY), who was not involved in the study, raised another possibility: that it is a more general effect of being acutely ill or being hospitalized, and not necessarily having acute MI, that raises the risk of ischemic stroke.

“There’s evidence that hospitalization for other reasons like pneumonia or sepsis, or even a psychiatric hospitalization, is associated with an increased risk of stroke afterwards. So it may be the general phenomenon of being acutely ill that leads to the stroke down the line,” Elkind told TCTMD, noting that it would have been helpful if the study had included a control population consisting of patients hospitalized for other reasons.

Nevertheless, this study suggests that the at-risk period after acute MI is longer than previously believed, Elkind said: “There was really no good evidence before, so this study provides some basis for saying how long that risk persists.”

If the findings can be confirmed in other studies, he added, it could have implications for patient management because it’s important to identify the cause of a patient’s stroke.

“If we can establish that a heart attack caused the stroke, it might lead to specific treatment like blood thinners for a period of time or evaluation for the underlying cause of the person’s heart disease,” Elkind said.

One in Eight US Patients With MI or Stroke Under Age 65 Are Uninsured, Face Catastrophic Costs

Shingles Strongly Tied to Increase in MI and Stroke Risks