The Left Main Debate: What Does it Mean for the Future of Intervention?

Following several high-profile studies of PCI in the left main, a fellow gives her view of the controversy and how the field can move forward. 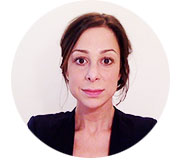 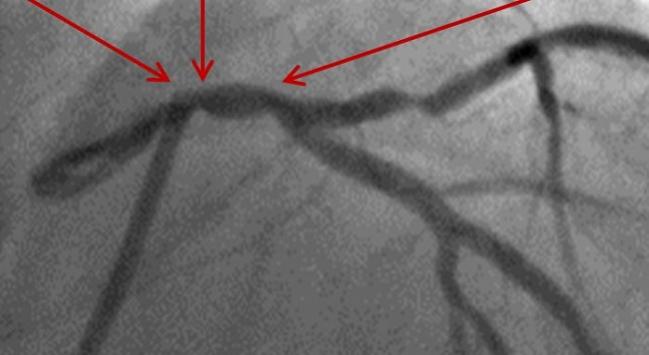 Left main (LM) PCI has been at the forefront of our minds these last 6 months, but what is the future for CABG and what can fellows take away from the recent trials?

A subgroup analysis of LM stem disease of the SYNTAX study was published in Circulation in 2014. Results from this subset of approximately 400 patients suggested that those with LM involvement and a SYNTAX Score ≤ 32 do equally well with PCI when compared with CABG. With a signal toward a reduction in cardiovascular death, this can only be interpreted as hypothesis-generating, as it was not powered to show a difference. Even so, this led to the design and conduct of the EXCEL and NOBLE trials, which were presented at TCT 2016.

EXCEL took a similar group of patients with LM disease (approximately 80% distal LM and LM bifurcation disease in patients with a SYNTAX score ≤ 32) and looked at a 3-year combined primary triple endpoint of periprocedural MI, death, and stroke. This was powered as a noninferiority study, and found LM PCI to be noninferior to CABG with regard to the primary endpoint. Importantly, although less often mentioned, the researchers found significant reductions in the secondary endpoints of major bleeding, infection, and arrhythmias post-procedurally. Although the significance of using periprocedural MI has been challenged by critics, the investigators demonstrated that this was in fact related to mortality.

Similarly, NOBLE was a LM trial, but looked at a slightly different group of patients: LM disease with at least three coronary lesions, but not defined by SYNTAX score. The 3-year quadruple endpoint (all-cause mortality, nonprocedural MI, any repeat coronary revascularization, and stroke) for this trial was not met, but follow-up was extended to 5 years, with marked attrition over this period. At 5 years, however, PCI did not achieve noninferiority to CABG, and a large proportion of this was driven by late stroke in the PCI arm.

Although these studies appear conflicting, the important thing to note is that the stents used in the PCI arm were different. NOBLE used predominantly the biolimus-eluting Biomatrix Flex (Biosensors) and EXCEL tested the everolimus-eluting Xience (Abbott Vascular). Some cardiologists believe Xience to be superior to Biomatrix, and the latter may not be the first choice in interventional centers because of its thicker struts and higher stent thrombosis rate. Interestingly, the event rate in the CABG arm was similar for both trials, and the difference in outcomes was driven by the event rate in the PCI, which may suggest a stent-related issue.

It would not be unreasonable, therefore, in a certain subset of patients following appropriate heart team discussion, to offer patients the choice of either approach if feasible. LM PCI should be performed by an experienced operator in a high volume center that can provide similar outcomes to those specialist centers that participated in the EXCEL study. Patient choice and informed consent will continue to take a much greater role in our decision-making process, and patients should be given the time and information they need to make their choice.

For more information on the LM PCI debate, I would recommend watching this video on TCTMD.

Latest Data on Left Main Stenting and its Implications

On Record: Making Sense of the Left Main Trials