The author of a new study says policy makers should perhaps rethink the tax such that it isn’t restricted to the medical device industry. 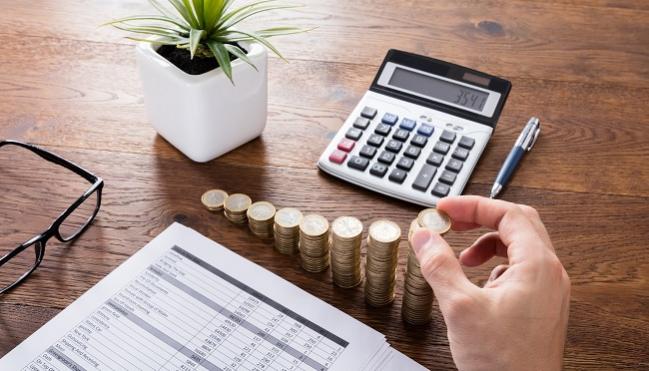 Spending on research and development in the medical device industry dropped by more than $34 million in the wake of the contentious 2.3% medical device excise tax that was originally enacted as part of the Affordable Care Act (ACA) in 2013, according to new research.

Those in favor of the tax have claimed it is necessary to maintain the benefits of the ACA, but opponents have said it places an unfair burden on the medical device industry, especially on small companies, by limiting innovation and growth. However, companies have only paid the tax for a total of 3 years—in December 2015, both houses of Congress passed a 2-year suspension decision of the tax and this past January a second moratorium was enacted through 2020.

Speaking with TCTMD, study author Daeyong Lee, PhD (Iowa State University, Ames, IA), noted that the tax may yet have a profound effect on patient care since device manufacturers have the option of passing the financial burden of the tax to their customers, which would include patients receiving heart valves and coronary stents. Also, when medical device companies stop or reduce their research and development funding, the long-term effect is that “we would not have better and high-tech medical devices in the market, and that directly leads to a lower quality of medical treatment to the patients.”

These results should make policy makers reconsider a tax that directly affects only one industry, Lee suggests in the paper. “Unless the government intends to disincentivize undesirable activities (eg, pollutant emission or smoking), a selective excise tax on a specific item or a single industry is not usually more efficient to raise tax revenue than a broad tax base,” he writes. “Thus, if the US government needs to raise tax revenue to compensate for the increase in healthcare costs but wants to maintain R&D activities in the medical device industry, policy makers should consider imposing the excise tax on other industries as well, such as health insurance companies which also reaped the benefits from the increased demand for their products after the ACA healthcare reform (ie, the government would better broaden a tax base).”

While Lee said he did not look specifically at how small versus large companies have been affected by the medical device tax, it’s likely that the impact would differ. “Maybe the large companies spend more money on R&D,” he observed. “If that is the case, maybe the tax affects those bigger companies to a greater extent. But in another sense, maybe they have more buffering mechanisms to reduce their tax burdens [compared with smaller companies].”

His next project will use patent information to look at how the medical device tax affects innovation in the field over the long term, Lee said.