Commercial insurers were the least likely to give the go-ahead, and the patient’s LDL cholesterol level didn’t seem to play a role. 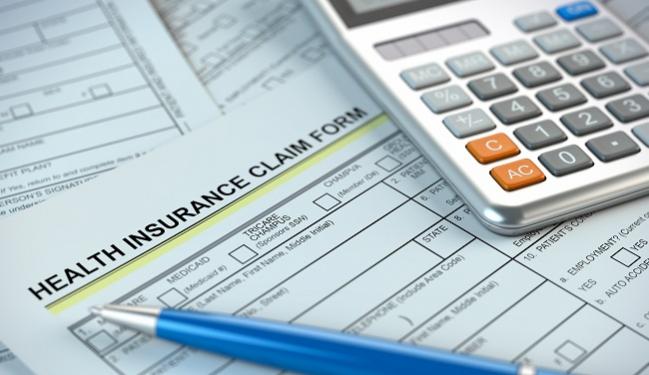 Less than half of PCSK9 inhibitor prescriptions in the United States are approved for coverage by payers, with commercial insurers being the least likely to give the okay, according to new research.

Several prior studies have demonstrated the questionable cost-effectiveness associated with this new class of drugs. So far two PCSK9 inhibitors—evolocumab (Repatha; Amgen) and alirocumab (Praluent; Sanofi/Regeneron)—have been approved by the US Food and Drug Administration for the lowering of LDL cholesterol. Yet, findings from pharmacy data presented at the American College of Cardiology 2017 Scientific Session in March showed that only about one in five PCSK9 inhibitor prescriptions were approved by payers within 24 hours and about one-third of prescriptions that were ultimately approved were never picked up.

For this analysis, published online today ahead of print in Circulation, researchers led by Gregory Hess, MD, MSc (University of Pennsylvania, Philadelphia), looked at a study population of 9,357 patients from the Symphony Health nationwide database (60.4% with an atherosclerotic cardiovascular disease diagnosis) who received a prescription for a PCSK9 inhibitor between July 2016 and August 2016. Ultimately, 47% of patients had their prescriptions approved, and 64.7% of them took possession of the medication.

Average time from first submission to approval was 29 days, although rejections took an average of 24 days. Interestingly, the mean costs to the patient for the drug were $202.87 and $478.83 for approved and rejected prescriptions, respectively. LDL cholesterol level and approval did not seem to be related, as more than half of claims were rejected at every LDL cholesterol level.

Notably, an adjusted analysis showed that LDL level was not associated with any difference in approval, regardless of whether patients were currently taking high-intensity statins.

“It remains to be seen how the results of recent and ongoing clinical outcomes trials may affect future payer approvals,” Hess and colleagues write. “As scientific and outcomes data accumulate, approval processes and criteria become clearer, and other market forces potentially reduce direct and indirect costs, payer approval of PCSK9 [inhibitor] therapy may increase.”

In addition to the high cost often passed onto the patient, physicians also must deal with the administrative and economic burden of filling out prior authorization forms for these drugs, which could be moot if the payer does not end up approving the prescription, they add.

Future studies should look at whether health plan characteristics or geographic factors could add additional insight into understanding the nuances leading to approval or rejection in each type of plan, the authors say.

Off Script: Welcome to TCT 2017 in the Mile High City

Money-Back Guarantee for Evolocumab Has Little Impact on Cost-Effectiveness

Many Patients Prescribed PCSK9 Inhibitors Never End Up Getting Them