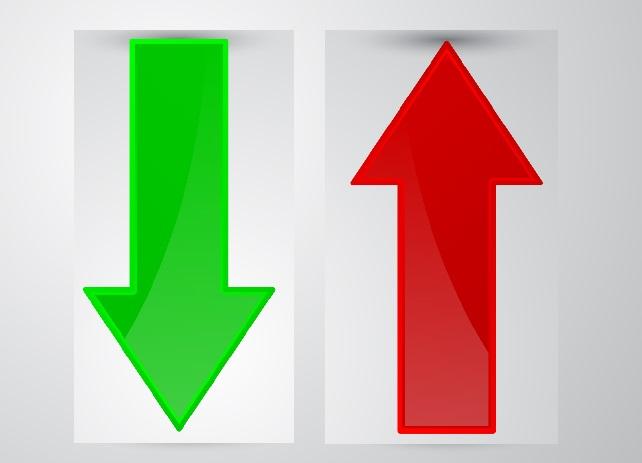 Data from a large genetic analysis suggest that LDL-cholesterol lowering with the new PCSK9 inhibitors might result in an increased risk of new-onset diabetes mellitus, a side effect that is also well documented with statin therapy.

Among more than 550,000 individuals pooled from cohort studies, randomized controlled trials, case-control studies, and genetic consortia, four single nucleotide polymorphisms (SNPs) in or near PCSK9 were associated with reductions in LDL cholesterol level and an increased risk of diabetes as well as higher fasting glucose levels, bodyweight, and waist-to-hip ratio.

“As for the exact risk versus benefit of cardiovascular disease event reduction and diabetes, we can’t speak to that in this study,” Michael Holmes, MD (University of Oxford, England), one of the investigators, told TCTMD. “That will need to come from clinical trials where we’re looking at absolute event rates and it’s looked at in more detail. What we can say is that there is an association with diabetes in this genetic study and that the clinical trials should be monitoring very carefully for changes in HbA1c, fasting glucose, and the incidence of diabetes.”

The study was published online November 28, 2016, in the Lancet Diabetes & Endocrinology.

In 2015, regulatory agencies including the US Food and Drug Administration and European Commission approved alirocumab (Praluent, Sanofi-Aventis/Regeneron) and evolocumab (Repatha, Amgen), for use in adult patients with homozygous familial hypercholesterolemia (FH), heterozygous FH, and clinical atherosclerotic cardiovascular disease who require additional LDL-cholesterol lowering on top of maximally tolerated statins.

To TCTMD, Holmes noted that genetic variants encoding for HMG-CoA reductase (HMGCR), the target of statins, have shown an association between lower LDL cholesterol levels and an increase in hypoglycemia, bodyweight, and diabetes. In addition, other variants in a broader range of genes have shown a similar association between reduced LDL cholesterol levels and an increased risk of diabetes.

The evidence suggesting that when LDL cholesterol is lowered, the risk of diabetes is increased, is fairly strong, said Holmes.

“Statins, which are obviously beneficial for cardiovascular disease [event] reduction, have been linked in clinical trials and genetic studies to an increased risk of diabetes,” he said. “The question was always whether we would see similar things with the new PSCK9 inhibitors. While there are ongoing phase III clinical trials with the PCSK9 inhibitors looking at cardiovascular outcomes, there is only limited data looking at diabetes.”

In this latest analysis, a Mendelian randomization study, the researchers analyzed four SNPs in the PCSK9 gene associated with LDL cholesterol levels and grouped the variants into a weighted score they used to calculate the effect of LDL lowering through the PCSK9 gene. The analysis is unique in that researchers are studying a gene that mimics the pharmacological inhibition of PCSK9, said Holmes.

Given the introduction of PCSK9 inhibitors into clinical practice and the absence of hard cardiovascular endpoint data—the drugs were approved on the basis of LDL-cholesterol lowering alone—Holmes said there is a need to await the phase III morbidity and mortality trials to assess the potential benefits and harms of therapy. Results of FOURIER, the clinical outcomes study testing evolocumab in more than 27,000 patients, are expected in early 2017, while results of ODYSSEY, an 18,000-patient trial with alirocumab, are expected in 2018.

Importantly, Holmes said their genetic study highlights something that physicians and researchers should be aware of, but this should not stop patients from taking their medications. The public perception of statin therapy has taken a hit in recent years in light of concerns about diabetes as well as muscle-related adverse effects. For Holmes, those concerns have been blown out of proportion.

“There is a lot of overemphasis on diabetes, and I guess in some ways this study fuels that a little, but the problem is that the cardiovascular benefit of LDL lowering is much greater than any small increased risk of diabetes,” Holmes told TCTMD. “Statins are beneficial to patients with diabetes. This is not to inform or worry patients about taking [PCSK9 inhibitors], but instead to ask if this is something we should be concerned about. And if so, is there something we can do, for example, such as modifying lifestyle with a better diet, getting physically active, and reducing body mass index that might offset the risk?”

Statin-Associated Muscle Pain? It May Be Your Genes, Says GAUSS-3 Analysis