Exercise prior to the MI appeared to boost survival but did not stave off the subsequent risk of heart failure or death. 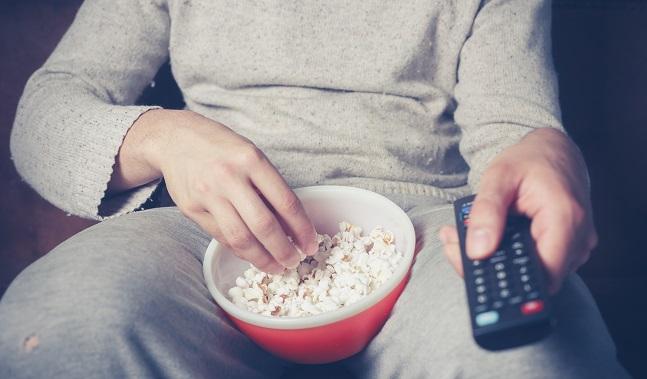 Physically active individuals are less likely to die after an MI than individuals who are sedentary, according to the results of a new study. And yet despite being more likely to survive the event, physical activity prior to the MI did not provide any protection against the later risk of heart failure and all-cause mortality, report investigators.

The study, led by Hanne Ejlersen, MD (University of Copenhagen, Denmark), and published April 12, 2017, in the European Journal of Preventive Cardiology, was designed to test whether a high level of physical activity could reduce the amount of myocardial damage caused by an MI through ischemic preconditioning.

The authors hypothesized that a high level of physical activity would cause repeated ischemia in a patient with coronary artery disease and that this, in turn, would result in a smaller infarction, a reduced risk of death from the event, and a lower subsequent risk of heart failure and all-cause mortality.

“We know from animal studies and other studies that brief episodes of hypoxia may help prevent reperfusion injuries,” senior investigator Eva Prescott, MD (University of Copenhagen), told TCTMD. “We also know from animal studies that exercise may have a similar effect—that when rodents exercise an occlusion of a coronary artery leads to smaller infarcts than in rodents that do not exercise. We wanted to see if something similar can be seen in humans.”

They studied 14,223 participants in the Copenhagen City Heart Study, of whom 1,664 developed an MI at a mean age of 71 years. Of those who had an MI, 20.8% were mostly sedentary, 54.0% performed light activity, such as walking or gardening (2-4 hours per week), and 25.2% took part in moderate/high levels of leisure-time physical activity (2-4 hours of vigorous activity, such as brisk walking or cycling or more than 4 hours per week of hard training or competitive sports).

The risk of a fatal MI decreased with increasing physical activity levels. Compared with sedentary individuals who had an MI, those who engaged in light physical activity had a 30% lower risk of death after their event. Those who engaged in moderate or high levels of exercise had a 45% lower risk of death following their infarction compared with sedentary participants who had an MI.

During 5.6 years of follow-up after the MI, however, there was no benefit of prior exercise on the risk of developing heart failure. Among the MI survivors, there was only a trend toward a lower risk of all-cause mortality among those physically active prior to the event when compared with those who were sedentary.

Regarding the inability of prior exercise to provide any protection to MI survivors in terms of future heart failure risk, Ejlersen and colleagues speculate that this might be related to the lower case-fatality rate among the more physically active.

“If the sedentary have larger infarctions and thus higher case fatality, among the MI survivors habitual exercise may no longer be associated with the infarction size and consequently the risk of subsequent heart failure might be similar,” state the researchers. “However, other explanations include that this was a relatively small study and the statistical power was limited.”

Prescott said the study provides confirmation of the animal studies, that exercise confers some protection against larger MIs. She speculated this may occur through preconditioning, the development of collateral vessels, or other mechanisms. She stressed, though, that this is only the first study to address the question and will need to be confirmed in other studies to rule out the possibility of a chance finding.

USPSTF: Counseling on Diet and Exercise Helpful but Not Mandatory for CVD Prevention