The simple, personalized alerts embedded in EHRs led to increases in the number of GDMT classes prescribed.

“What we find from practice is that less than 5% of patients, in the best-case scenario, are on the right medications, and if you look at the right medications, the right doses, it's less than 1%,” said Tariq Ahmad, MD (Yale University School of Medicine, New Haven, CT), who presented the PROMPT-HF results today at the American College of Cardiology (ACC) 2022 Scientific Session. They were simultaneously published in the Journal of the American College of Cardiology.

In the study of 100 physicians, nurse practitioners, and physician assistants, nearly 80% said the alert that popped up when the opened the EHR aided in their prescribing. The study met its primary endpoint, with a 25.7% increase from baseline in the number of GDMT classes prescribed at 30 days in patients whose providers received the alert versus a 19% increase in patients whose providers received usual care with no pop-up alert (P = 0.03). Patients in the intervention group also were more likely than those in the usual-care group to have an increase in GDMT class or a dose increase. 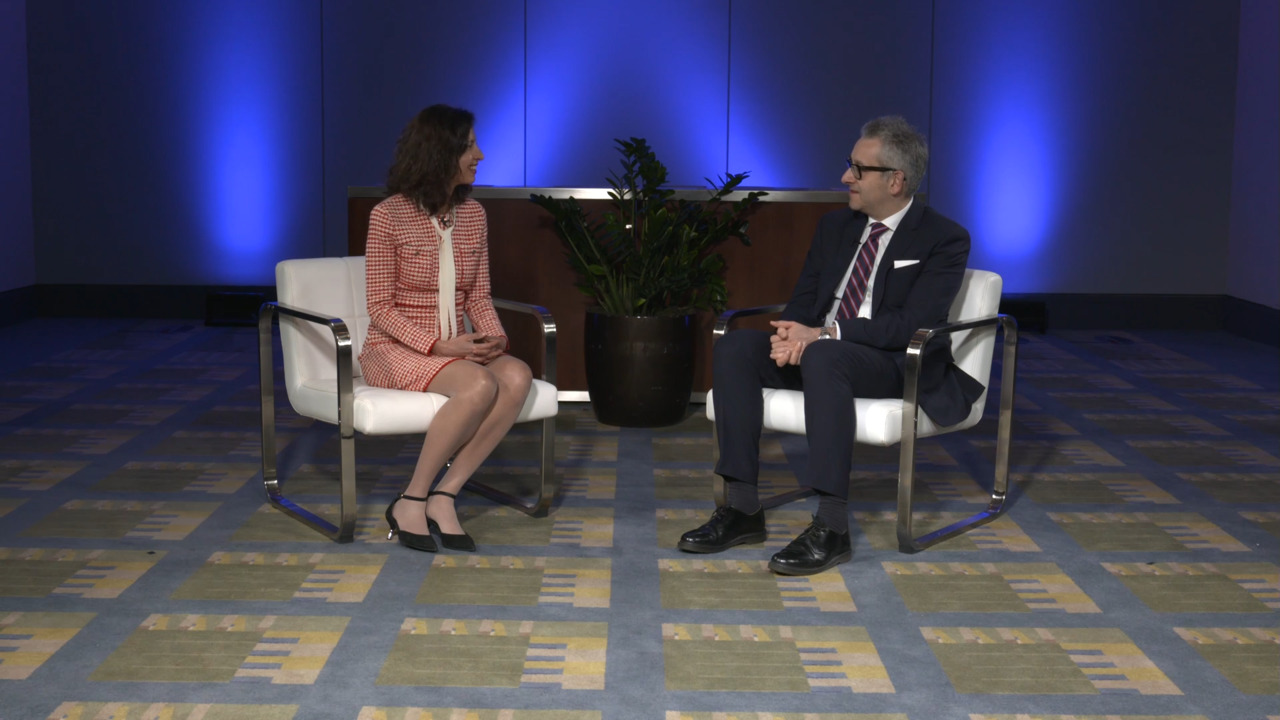 Beyond the Data: Heart Failure Updates and Key Takeaways

The results are in contrast to two recent RCTs of quality-improvement interventions aimed at optimizing GDMT—CONNECT-HF and PACT-HF—that found no differences in clinical outcomes or quality of life compared with usual care.

“This is a very simple, personalized alert that we can essentially upload to these EHRs tomorrow if we needed to. The programing is very simple, and it would lead to an increase in use of guideline-directed medical therapy, which we've seen over and over again improves patient outcomes for a very, very low cost,” Ahmad said in a press conference following his presentation.

Mary Norine Walsh, MD (Ascension St. Vincent Heart Center, Indianapolis, IN), who commented on the study after the presentation said it addressed “something that we see every day, which is therapeutic inertia.”

PROMPT-HF, led by Lama Ghazi, MD, PhD (Yale University School of Medicine), included the 100 providers (50% receiving an alert and 50% receiving no alert) and 1,310 of their patients being seen in an outpatient setting at a single medical center (median age 72; median LVEF 32%). Each provider had no more than 33 of their patients enrolled, and eligible patients were those not already on all four classes of GDMT for HFrEF stressed in the newly released HF guidelines: beta-blockers; ACE inhibitors, ARBs, or angiotensin receptor-neprilysin inhibitors (ARNIs); mineralocorticoid receptor antagonists (MRAs); and sodium-glucose cotransporter-2 (SGLT2) inhibitors. At baseline, 84% of patients were on beta-blockers, 71% were on an ACE inhibitor/ARB/ARNI, 29% were on an MRA, and 11% were on a SGLT2 inhibitor.

Providers who received the prompts would see recommended medication classes that the patient was not currently prescribed displayed in red with “none” next to them. They also were given an option to add a note about why they were not accepting the prompt’s recommendation, and to acknowledge that they would adjust the medications, that changes were not medically indicated, or to be reminded again in 2 days.

There were no differences in change in addition of individual drug classes between the intervention and usual-care arms, with both groups seeing increases over the study period. Ahmad and colleagues noted that the intervention was introduced at a time when their hospital system was increasing efforts to improve GDMT for HF, likely explaining why both arms had similar increases and potentially underestimating the true impact of the intervention.

Overall, a single alert was triggered in 75% of patients in the intervention arm, two alerts in 17%, and three or more alerts in 8%. Approximately one-quarter of clinicians accepted the recommended prompts, 48% indicated they will address the suggested interventions in the future, 14% indicated that the patients did not meet the criteria, and the remainder did not acknowledge the alert.

Among physicians in the intervention arm, 79% said they found the prompts helpful. During his presentation, Ahmad added that colleagues in other departments said they appreciated how the prompts walked them through the process of thinking about adding medications.

“We worked with clinicians very carefully to create the prompts,” Ahmad told TCTMD. “We incorporated the things they said they would want and we . . . didn't want to cause anyone to be very irritated by having prompts that were not helpful to them popping up.” Additionally, he said a second concern was to avoid having the prompts push providers to make a change that might cause harm. Safety outcomes at the end of the intervention showed no differences in increased potassium or creatinine, or decreased heart rate between the intervention and usual care groups.

In an editorial accompanying the published paper, Harriette Van Spall, MD, MPH (McMaster University, Hamilton, Canada), and colleagues say that despite the positive outcomes reported here, integrating decision-support systems into electronic health records has “had limited effect on clinician adherence to guideline recommendations in chronic diseases, although adherence improves when clinicians are required to provide reasons for overriding recommendations or when patients are sent recommendations.”

Van Spall and colleagues point out that while the PROMPT-HF results support the efficacy of EHR-embedded decision support in optimizing GDMT, fewer than 8% of patients were prescribed all four drug classes, only 9% in the alert group were newly initiated on SGLT2 inhibitors despite an already-low baseline prescribing rate of that class, and the vast majority of patients in both groups did not receive any changes in the number of GDMT classes.

“Whether the effectiveness of the alert system can be sustained over time, whether it diminishes due to alert fatigue, and whether it closes disparities in care between age, gender, and race or ethnicity groups will require further study,” Van Spall et al write.

Commenting on the findings during a press briefing, Craig Beavers, PharmD (University of Kentucky, Lexington), suggested that if the intervention were to be scaled beyond a single health system, even more positive changes might be evident.

“This is simple. It's beautiful. It can work in most settings even in areas where they may not have robust services, for example, in rural areas,” he said, adding, “It's exciting to see what you can do in embedding with our EHR, and instead of looking at it as a burden, using it as a tool.”

Beyond the Data: Heart Failure Updates and Key Takeaways

A Cluster-Randomized PRagmatic Trial Aimed At ImprOving Use Of Guideline Directed Medical Therapy In OutPatienTs With Heart Failure: PROMPT-HF