New 1-year data show low rates of stroke and bleeding among high-risk patients, most of whom have contraindications to warfarin. 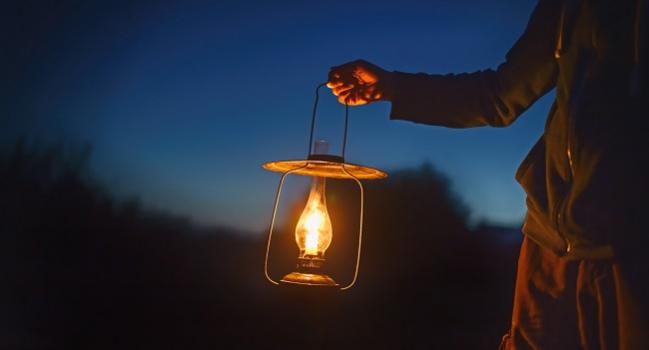 In a population largely consisting of patients with nonvalvular A-fib who have contraindications to warfarin therapy, implantation of the Watchman left atrial appendage (LAA) closure device appears safe and effective through 1 year of follow-up, according to new results from the EWOLUTION registry.

Compared with expected rates based on historical untreated controls, treatment with the Watchman device (Boston Scientific) was associated half the risk of major bleeding and markedly lower rates of ischemic stroke and a composite of ischemic stroke, TIA, and systemic embolism, Lucas Boersma, MD, PhD (St. Antonius Hospital Nieuwegein, the Netherlands), reported last week during a late-breaking clinical trials session at Heart Rhythm 2017 in Chicago, IL.

It’s important to point out that 73% of the patients enrolled in EWOLUTION had a contraindication to long-term anticoagulation, Boersma told TCTMD. That means that they could not receive warfarin for at least 45 days after implantation, as mandated in Watchman’s directions for use. Thus, the population is distinct from those included in prior Watchman studies, which involved patients who were eligible for warfarin therapy.

Despite that mandate and the lack of randomized data in patients with contraindications to anticoagulation, Watchman is targeted to those types of patients in Europe and other parts of the world outside of the United States.

Commenting on the 1-year EWOLUTION results for TCTMD, Jacqueline Saw, MD (University of British Columbia, Vancouver, Canada), said the outcomes were “quite remarkable” considering the fact that the registry included a higher-risk population than seen in prior Watchman studies but still saw dramatically lower rates of stroke and bleeding.

“For a real-world registry, the results are really very promising,” she said.

More definitive answers, however, will have to wait for the ongoing ASAP-TOO trial, which is evaluating the Watchman device in patients who are unsuitable for oral anticoagulation, said Saw, who is a co-principal investigator for the study. She said that she hopes the EWOLUTION results will spur enrollment in the trial.

“The key thing is that the outcomes appear really strong, and [it is] reassuring that at least the randomized controlled trial outcomes can be replicated in real-world practice,” Saw said.

The prospective, single-arm EWOLUTION registry includes 1,020 patients implanted with the Watchman device at 47 centers in Europe, Russia, and the Middle East. At baseline, roughly three-quarters of patients had a contraindication to oral anticoagulation. Risk scores indicated that the population had a higher level of risk compared with prior Watchman trials and registries.

Even though most patients did not have the warfarin transition that typically accompanies Watchman implantation, device thrombus occurred in a proportion of patients (3.7%) similar to that seen in prior studies.

There was “tremendous risk reduction” in terms of ischemic stroke when compared with rates that would be expected based on CHA2DS2-VASc score, according to Boersma. Ischemic stroke occurred in 1.1% of Watchman-treated patients by 1 year, an 84% relative reduction from the expected rate of 7.2%. A similarly large difference was seen when looking at the composite endpoint of ischemic stroke, TIA, and systemic embolism.

“So it’s working, it’s effective, even in patients that are using less anticoagulation,” Boersma said.

Major bleeding was also lower by a relative 48% in the Watchman-treated patients compared with historical controls (2.6% vs 5.0%), which Boersma attributed primarily to less use of anticoagulation.

Boersma noted that little data exist regarding use of the Watchman device without the 45-day warfarin transition. The ASAP registry showed in 150 patients that Watchman can be safely implanted in a population that is not eligible for warfarin, and EWOLUTION, with hundreds more patients, strengthens those results, he said.

More rigorous randomized evidence—like that forthcoming from the ASAP-TOO trial—will be needed before advocating changes to guidelines, Boersma said.

The EWOLUTION “findings strengthen what we know about the positive effect of this device, that it has a low stroke rate when you do this, even without the strong anticoagulation regimen that has been advised so far,” he said. The results also indicate “that we probably should be looking at lowering postprocedural anticoagulation to see if we can keep the good part—meaning stroke reduction—without having bleeding. The data point in that direction but obviously need to be reconfirmed in a larger trial.”

Additional 1-year data from the EWOLUTION registry will be presented at a Hot Line session tomorrow at EuroPCR in Paris, France.