An interim analysis of NAVIGATE ESUS showed the NOAC was no more effective than low-dose aspirin and increased major bleeding. 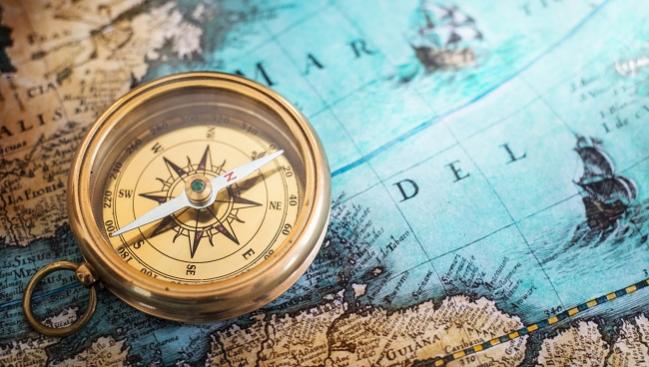 An independent data monitoring committee recommended stopping the trial after finding no difference in the rate of stroke or systemic embolism (primary efficacy endpoint). Major bleeding (primary safety endpoint) was low overall, but elevated in the rivaroxaban (Xarelto) group, according to a press release.

The trial, which did not include patients with A-fib or established vascular disease, had enrolled 7,214 patients from 459 sites in 31 countries when it was stopped. They were randomized to rivaroxaban 15 mg once daily or aspirin 100 mg once daily.

“Patients will be contacted by their physician to switch to standard of care, aspirin. Patients should not stop trial medication without consultation of their physicians. We are committed to continuing the extensive investigation of rivaroxaban for patients at risk of deadly blood clots,” Joerg Moeller, MD, a member of Bayer AG's pharmaceutical division and head of development, said in the press release.

Rivaroxaban is approved for stroke prevention in patients with nonvalvular A-fib and numerous other indications around the world, and the drug makers continue to evaluate the non-vitamin K antagonist oral anticoagulant in additional patient populations. The stoppage of NAVIGATE ESUS follows the recent publication of positive results from trials evaluating rivaroxaban in patients with stable atherosclerotic vascular disease (COMPASS) and those at risk for recurrent venous thromboembolism (EINSTEIN CHOICE).

COMPASS: All Signs Point to Big Impact in CAD and PAD, Experts Predict