Over the last decade, aortic valve replacement has increased dramatically in patients with Alzheimer’s disease and related dementias. A study in the Journal of the American Geriatrics Society concludes that this was driven largely by adoption of TAVI, noting that it “did not come at the expense of increasing Medicare institutional days or mortality at 1 year after the procedure.” 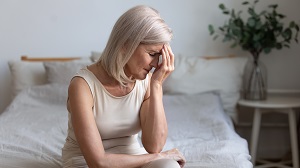 Pain catastrophizing, a phenomenon that involves “an exaggerated and negative perception of pain,” is an important influence on acute postoperative pain among patients undergoing cardiac surgery, researchers from Taiwan conclude. Their study, published in the Journal of Cardiovascular Nursing, concludes that more efforts are needed to encourage patients to express their uncertainty and concerns, and to develop methods for detecting and addressing negative emotions and anxiety prior to surgery.

Type 2 MI and heart failure (HF) are frequent companions, according to a longitudinal study of more than 350 patients. Half of type 2 MI patients in the study had prevalent HF, predominantly with preserved ejection fraction. The study, published in the Journal of the American Heart Association also found that acute HF was a precipitating factor of type 2 MI in about 20%.

A state-of-the-art review in the Journal of the American College of Cardiology explores contemporary knowledge on the pathophysiology and clinical manifestation of medial arterial calcification, which often has a silent course and can lead to chronic limb-threatening ischemia. 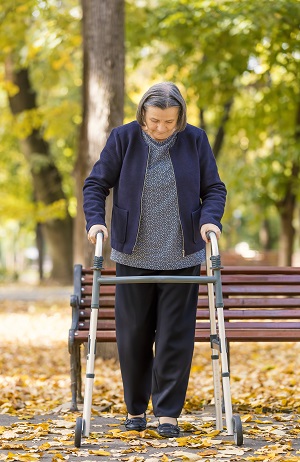 Patients with PAD who undergo lower-extremity revascularization may get a greater long-term survival benefit from paclitaxel-based devices than nondrug devices, according to follow-up of 1,294 patients from Italy. At 2 years, mortality was 18% in the nondrug device group and 12% in the paclitaxel group (P = 0.01), with a persistent difference at 5 years, investigators report in the International Journal of Cardiology. By 7 years, however, there was just a trend favoring paclitaxel in those under age 75.

Also in the International Journal of Cardiology, researchers say that in select patients with end-stage HF with reduced ejection fraction who are being evaluated for heart transplantation, transcatheter mitral valve repair may be an option for reducing pulmonary vascular resistance, thereby increasing eligibility.

In a German study of patients with chronic kidney disease, the 64% who also had metabolic syndrome were at greater risk for all-cause death (HR 1.26; 95% CI 1.04-1.54) and CV events (HR 1.48; 95% CI 1.22-1.79) over 6.5 years of follow-up than those without the condition. Reporting in the Journal of Internal Medicine, the authors hypothesize that the glucose and lipid components of metabolic syndrome appear to be the primary drivers of poor outcomes. 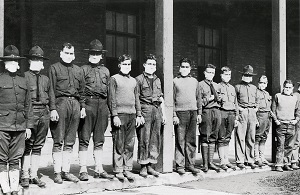 For more than a decade after the 1918 influenza pandemic, thousands of people who had been infected experienced a mysterious Parkinson’s-like syndrome dubbed “encephalitis lethargica.” An opinion article published in Annals of Internal Medicine notes that based on that and on growing reports of persistent symptoms after COVID-19, resources and data are urgently needed to find treatments for the tens of millions who may be affected by post-COVID-19 sequelae in years to come.

A small study published in Structural Heart compares outcomes between patients treated with the MitraClip XTR (Abbott) and the Pascal transcatheter valve repair system (Edwards Lifesciences) for edge-to-edge therapy of severe tricuspid regurgitation, showing both appear to be “highly efficacious.”