Investigators, who had presented the results at the recent TCT meeting, found the statistical mistake while preparing the paper for publication. 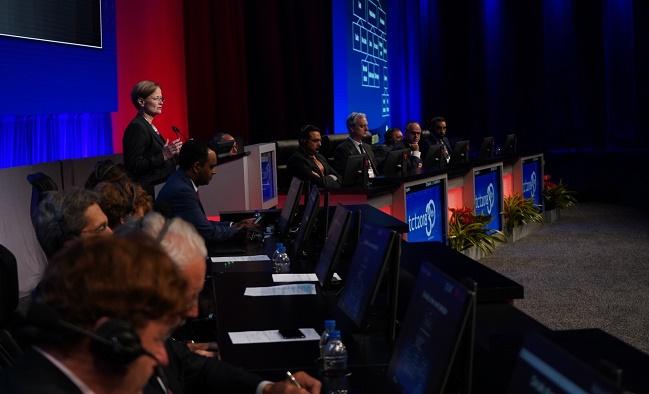 The SORT-OUT IX investigators were preparing their recently-presented data for submission to a medical journal when they spotted a mistake in the statistical calculations.

The corrected analysis resulted in a change to the trial’s primary endpoint.

At the TCT 2018 meeting, TCTMD reported the SORT-OUT IX results showing that the polymer-free biolimus A9-coated BioFreedom stent (Biosensors) was noninferior to the ultrathin-strut Orsiro drug-eluting stent (Biotronik). This conclusion was incorrect.

Speaking with TCTMD, Jensen said the researchers feel “awful” about initially presenting data suggesting BioFreedom was noninferior to Orsiro and wanted to immediately correct the record when they discovered their mistake. The group notified the Cardiovascular Research Foundation, which hosts the TCT meeting, and have submitted an updated slide set that includes a revised primary endpoint slide with the corrected P-value and conclusions.

The rate of stent thrombosis was equal between the devices, but the rate of target lesion revascularization was higher with BioFreedom (both of these endpoints remained unchanged from the TCT presentation).

Jensen said they spoke with Biosensors and Biotronik about the error and subsequent changes. Biosensors, the makers of the BioFreedom stent, was disappointed by the new findings, but noted that the re-analysis did not change the clinical outcomes reported at TCT 2018, namely, equivalent safety, but higher rates of target lesion revascularizations with the BioFreedom stent.

The polymer-free BioFreedom stent is designed for patients with a high bleeding risk, the goal being to reduce the duration of dual antiplatelet therapy. The European guidelines allow for 1 month of dual antiplatelet therapy in patients with stable coronary artery disease who receive the BioFreedom device. In SORT-OUT IX, however, all patients received standard therapy, with stable angina patients receiving 6 months of aspirin and clopidogrel while those with ACS received aspirin and ticagrelor/prasugrel for 12 months.

The SORT-OUT IX investigators are currently drafting the manuscript for publication and plan to submit their data to a major medical journal in the coming weeks.