New findings should prompt physicians to follow up with these patients much more closely, just as they would for those with MI, the lead author says. 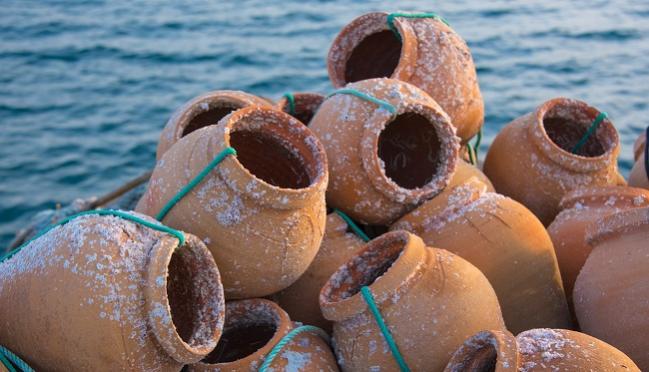 Takotsubo syndrome is associated with morbidity and mortality rates that physicians should not shrug off or dismiss as less than those of acute MI, according to authors of a new observational study. They also found substantial rates of hospital readmission—most often for heart failure symptoms—and cardiogenic shock.

“The most important thing is at the bedside,” he said. “When reassuring patients that they didn't have myocardial infarction, that they don't have obstructive coronary disease and instead that they have Takotsubo syndrome, I think that reassurance has to be somewhat tempered with the recognition that these patients need to be very careful about progressive dyspnea, weight gain, and the risk for heart failure after their discharge, and to make sure . . . they're on the appropriate medications [and] that they have the adequate follow-up to make sure that they don't progress to a state where they need to be readmitted.”

For the study, published online last week in European Heart Journal - Quality of Care and Clinical Outcomes, Smilowitz and colleagues looked at patients with Takotsubo (n = 61,412) and acute MI (n = 3,470,011) from the US Nationwide Readmission Database between 2010 and 2014. They found those diagnosed with Takotsubo were generally younger, more likely to be female, and had fewer cardiovascular risk factors compared with MI patients.

When reassuring patients that they didn't have myocardial infarction, that they don't have obstructive coronary disease and instead that they have Takotsubo syndrome, I think that reassurance has to be somewhat tempered. Nathaniel Smilowitz

“The burden of readmissions for heart failure in patients with Takotsubo syndrome is a novel finding,” Smilowitz and colleagues write. “In a recent cross-sectional study evaluating patients 1-3 years after a presentation with Takotsubo syndrome, multimodality imaging demonstrated long-term functional and structural impairments of the left ventricle associated with heart failure phenotypes, despite normal left ventricular ejection fraction. The present analysis provides a clinical context for these mechanistic findings.”

Further, this study “sheds light on a condition that was previously thought to be potentially less serious than it is,” he told TCTMD.

What this study adds to the literature is that “there is increasing awareness of this ‘mystery disease,’” John Madias, MD (Icahn School of Medicine at Mount Sinai, New York, NY), who was not involved, told TCTMD. “We should anticipate that in the future there will be even larger numbers of patients diagnosed appropriately in the United States and in the rest of the world.”

[This study] sheds light on a condition that was previously thought to be potentially less serious than it is. Nathaniel Smilowitz

While there are no data demonstrating the typical follow-up of patients diagnosed with Takotsubo syndrome, Smilowitz said, “they should be followed up [with] in the same manner that they would be if they had come in with an MI. So those patients are routinely seen 1-2 weeks after their discharge by a cardiologist to confirm that everything is going well, and I think that the same sort of standard of care should apply for Takotsubo patients as well.”

While Madias says he agrees that closer follow-up would be nice, it’s unlikely that this will improve the outcomes for Takotsubo patients given that their risk factors are already lower than those of MI patients. “I have big doubts about this, because first of all we don't have specific therapy for patients with Takotsubo syndrome and second usually there is a follow-up echocardiogram which shows improvement, sometimes even restoration, of the left ventricular function to normalcy,” he said.

As for the long term, Smilowitz said he would like to see prospective, observational series delve into how Takotsubo patients fare past 30 days, as “it's not clear that the changes after Takotsubo syndrome are truly reversible or whether there is some lasting structural abnormality.” Ultimately, treatment trials will follow, Smilowitz concluded.

Madias said he would like to see the current study repeated in about 5 years to see what may change. He would also like to see more analyses looking to discover the mechanism of Takotsubo and how it can best be treated.

TAKOTSUBO (SWEDEHEART): Effects of Pharmacological Interventions on Mortality in Patients With Takotsubo Syndrome

Be It Resolved: As Evidence Mounts in Favor of a Brain-Heart Connection, Stress Should Be on the Radar During CVD Diagnosis