Long-term follow up from the ASAN-PCI registry shows triple therapy did not decrease ischemic events but did increase bleeding risk. 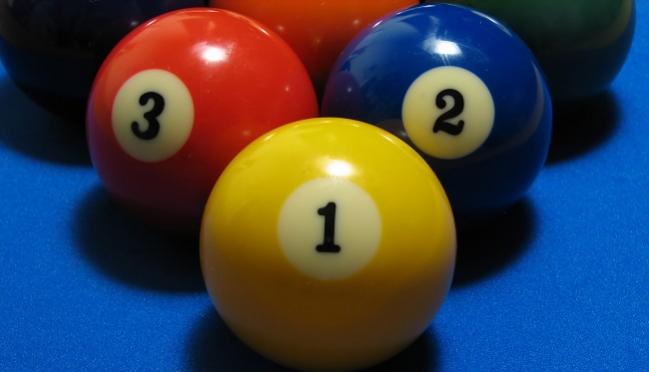 Despite recommendations for triple therapy at discharge, most patients with A-fib who undergo PCI go home on dual antiplatelet therapy (DAPT), a Korean registry analysis has found. This may in fact reflect clinicians’ safety worries, because as the new study confirms, triple therapy including oral anticoagulation is linked to higher rates of hemorrhagic stroke and major bleeding when compared with DAPT alone.

The study, published online May 17, 2017, in JACC: Cardiovascular Interventions, looked at 10,027 consecutive patients from a single institution who underwent PCI for stable angina or ACS between 2003 and 2011 and were enrolled in the ASAN-PCI registry. Of these, 7.1% had A-fib at the time of index PCI.

Overall, only a little over 10% of those with A-fib received triple therapy with warfarin when they were discharged home, with the majority (88.4%) being prescribed DAPT. Those prescribed triple therapy were more likely than those who received DAPT to have persistent or permanent forms of A-fib, and to have a history of prior heart failure, valvular heart disease, or stroke.

After multivariable adjustment, the presence of A-fib remained a strong predictor for the primary composite outcome as well as major bleeding after PCI compared with not having A-fib.

When comparing between patients who received DAPT versus triple therapy, the primary outcome was not different (20.1% vs 23.8%; P = 0.49). However, hemorrhagic stroke rates were seven times higher, and major bleeding was nearly five times higher with triple therapy than with DAPT. Additionally, although the majority of patients in the study received a first-generation DES, there was no difference in clinical outcomes when the results were stratified by use of older- and new-generation devices. There were no instances of stent thrombosis in either treatment group.

Choi and colleagues note that studies on triple therapy versus DAPT in this difficult-to-treat population are mixed, and say that more data are needed on the addition of non-vitamin K antagonist oral anticoagulants (NOACs) to antiplatelet therapy. At the time patients were enrolled in the registry, third-generation P2Y12 inhibitors and NOACs were not available.

In recent years, new evidence on the management of patients on antiplatelet and anticoagulant therapies has emerged from trials such as WOEST, ISAR-TRIPLE, and PIONEER AF-PCI. Data from the first two were used to form recommendations issued in an updated North American consensus document published in 2016.

According to those recommendations, one antiplatelet agent—preferably aspirin—should be discontinued after an initial term of triple therapy lasting 1 to 3 months after PCI. The discontinuation of one antiplatelet agent can be individualized based on the patient’s risks of bleeding and thrombosis (for example, stopped immediately after PCI or continued for no long than 6 months).

In an email, Capodanno said a more contemporary look at this issue might change the picture somewhat, since NOACs are associated with less bleeding than warfarin and new-generation DES require less long-term DAPT, thus reducing the length of triple antithrombotic therapy.

“However, in relative terms, the key conclusion that triple therapy carries a higher bleeding risk than simpler regimens (ie, DAPT, or dual-pathway therapy) would probably remain the same—the higher the number of antithrombotics, the more you bleed,” he said.

A key piece of the puzzle that may not be emphasized often enough, Capodanno said, is the alliance with the patient: ensuring that he or she receives detailed information on the pros and cons of each therapeutic strategy, as well as the rationale.

“What we can do upfront as interventionalists is to put in place strategies that minimize the need for DAPT (including avoiding unnecessary revascularizations, selecting stents with rapid healing), and reduce the risk of bleeding (using lowest effective dose of antithrombotic drugs and minimizing their duration, using [proton pump inhibitors], avoiding [nonsteroidal anti-inflammatory drugs], etc),” he observed.

To TCTMD, Capodanno said another issue is the misconception among some physicians that DAPT is as effective as warfarin in reducing the risk of stroke, which landmark studies have demonstrated is not the case.

How Low Can You Go? Concerns Over Aggressive LDL Lowering Eased as PCSK9 Evidence Mounts

Anabolic Steroid Use Linked With Myocardial Dysfunction and Accelerated Atherosclerosis