A letter sent by members of the US Congress had asked that stent prices be on the table when the President hosted India’s Prime Minister yesterday. 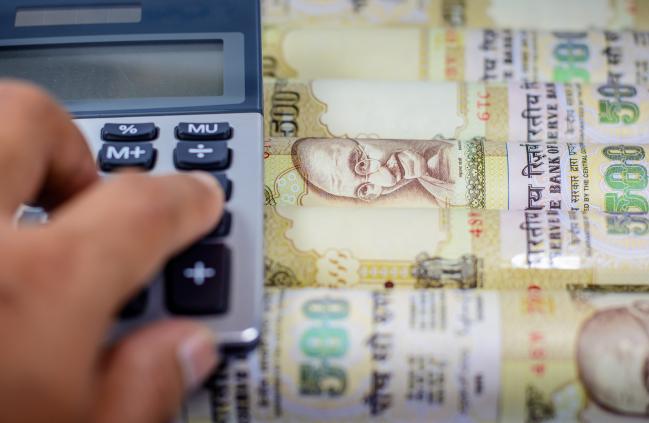 India’s decision to list coronary stents as “essential medicines” and put a cap on their pricing was urged as one of the talking points during a visit by Indian Prime Minister Narendra Modi and US President Donald Trump yesterday, although there’s no official word as to whether that came to pass.

Last month, 18 members of the US Congress signed onto a letter sent to Navtej Sarna, India’s ambassador to the United States, asking for his assistance in paving the way for the topic to be discussed during Modi’s visit.

As previously reported by TCTMD, a number of medical device companies in the United States have protested India’s decision to cap the price of all coronary stents sold in India at approximately 25% of their previous cost. Earlier this year, stent manufacturers Abbott, Medtronic, and Boston Scientific petitioned the Indian government to bump up the price cap, pleas that India’s National Pharmaceutical Pricing Authority (NPPA) has so far rejected.

The NPPA’s ruling, passed in February, set the price of bare-metal stents and drug-eluting stents, including bioresorbable scaffolds, at approximately $120 and $485 USD, respectively, down from an average price prior to the decision of $735 USD for a BMS and $2,000 USD for a DES—roughly 25% higher than India’s estimated annual per capita income. In the United States, where the per capita income among full-time workers is in the range of $41,500, DES are priced at around $1,200.

The focus of the letter sent to Sarna, however, focused not on affordability but on the potential “chilling effect” of India’s ruling, particularly if it is expanded to other medical products.

“The price cut and the way it was implemented could discourage medical device companies from bringing new, life-saving technologies to market in India in the future,” the letter reads. “We are especially worried that comments by government officials signal the intention to double down on this dangerous policy and expand price cuts to other medical devices.”

“We respectfully request that the government revisit the decision on coronary stents and engage with the physician community and industry stakeholders on mechanisms to differentiate stent technologies,” the letter continues. “Further, we ask that the government delay adding additional medical devices to the National List of Essential Medicines until the government has had an opportunity to assess the impact of the coronary stent decision on patient outcomes, the availability of quality stents on the market, and potential market disruptions.”

Cardiovascular disease is now the number one cause of death in India, having outstripped communicable diseases and malnutrition. Approximately 500,000 PCIs are performed per year in India, yet only 6% of Indian patients suffering from STEMI are treated with PCI, with access and procedure price being the principal barriers. There are fewer than 1,000 cath labs in India, and three-quarters of the population of 1.32 billion have no health insurance.

A spokesperson from Kind’s office noted that they have not, as yet, received a response to their letter. Requests for comment from Sarna and the Indian Embassy have not been answered.

India & USA are global engines of growth. @POTUS & I discussed ways to strengthen the economic & trade relationship between our nations. pic.twitter.com/OyTITg8B4m

No Money, No Drugs: Global Barriers to Secondary CVD Prevention