Data from the National Health Interview Survey support the idea of a “healthy immigrant effect.” 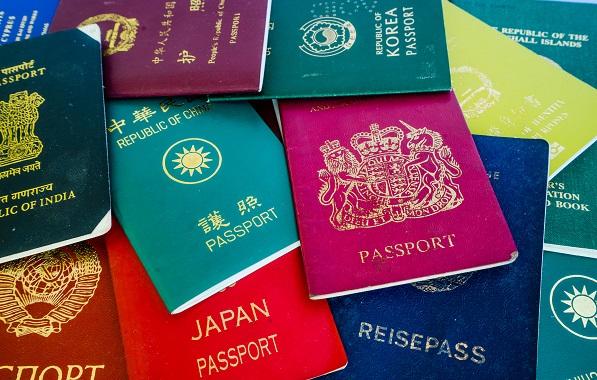 Compared with adults born in the United States, those who live here but were born in other countries have a lower prevalence of coronary heart disease (CHD) and stroke, a new survey finds.

Fang’s study, which looked at self-reported data for over 250,000 individuals from the National Health Interview Survey, noted variations in risk by region of birth. Adults born in born in Asia, Mexico, Central America, or the Caribbean, for example, had lower rates of CHD than native-born US citizens. Additionally, the lowest stroke rates by region were seen among men who were born in Africa and women who were born in Europe.

Smoking and obesity both were more common among US-born adults than those from other countries, as was hypertension, while diabetes was found to be most prevalent in those originally from Mexico, Central America, or the Caribbean.

In terms of stroke, men from South America and Africa had a 64% and 67%, respectively, lower risk of CHD compared with US-born men, and women from the Indian subcontinent, South America, and Europe had approximately a 50% lower rate of stroke than US-born women.

The study was published online March 28, 2018, ahead of print in the Journal of the American Heart Association.

To TCTMD, Fang said the prevalence rates differ somewhat from what has been seen in mortality studies of people from different countries. Namely, some studies have suggested that those from Eastern Europe have the highest overall CHD mortality rate of all ethnic groups, and that those from Asia have the highest overall stroke mortality rates. But in terms of prevalence, Eastern European men and women had lower rates of CHD than US-born adults, and those from Asia had lower rates of stroke than people from Mexico, Central America, Caribbean, and the US.

In an accompanying commentary, Eduardo Sanchez, MD, MPH (Centers for Health Metrics and Evaluation, American Heart Association, Dallas, TX), writes that one explanation for lower levels of CHD and stroke among foreign-born adults may be related to the so-called healthy immigrant effect. He contends that immigrants “are usually healthier than those who stay behind, because of self-selection or physical or legal barriers to entering the destination country.”

“In general, people who decide to immigrate are in good health,” Fang agreed. “It could explain these data.” But she cautioned that self-reported data are affected by many different factors that can limit the ability to draw firm conclusions. Additionally, she said it is possible that foreign-born adults without health insurance were not captured by the survey, making some of the immigrant data unreliable.

Unlike other studies that have shown an increasing prevalence of cardiovascular risk factors such as hypertension and obesity the longer that immigrants live in the US, the current study did not find that to be the case. Fang and colleagues looked at varied lengths of time from arrival in the US and found no correlation.

“As our overall population grows and becomes more diverse, knowing which groups have higher risk of disease can help guide our efforts to give all Americans—regardless of their birthplace, race, ethnicity or other descriptive characteristics—the same opportunity to improve their health and prevent disease,” he writes.