Short-term clinical outcomes don’t tell the full story when it comes to the impact that “health shocks” have on quality of life, say researchers. 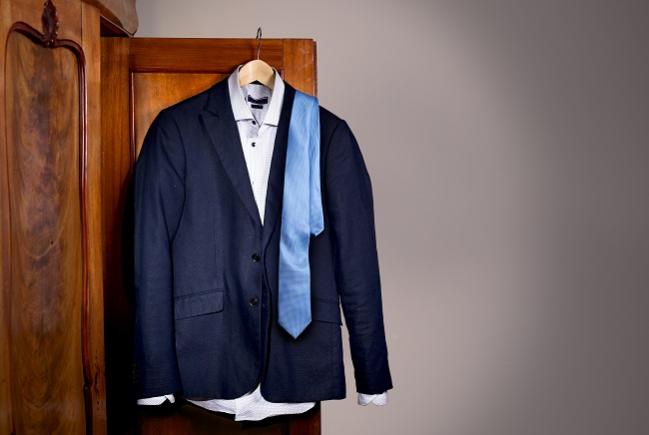 The economic consequences of stroke, MI, and cardiac arrest extend well beyond the first couple of months of recovery, with a new study showing these “health shocks” negatively impact a person’s ability to work and earn as long as 3 years after the initial cardiovascular and cerebrovascular event.

Overall, fewer patients were working compared with healthy individuals, with stroke patients most affected in their ability to return to full employment. Mean earnings in the third year also significantly declined among all patients, again with those who had a stroke suffering the biggest financial loss.

“Most studies of critical illness outcomes are oriented toward short-term outcomes—hospital mortality, length of stay in the hospital or in the intensive care unit,” senior researcher Allan Garland, MD (University of Manitoba, Winnipeg, Canada), told TCTMD. “The problem with those is that people, when you survey them, tell you that long-term outcomes are far more important, but long-term outcomes are hard to come by and that’s why there’s a lot less research.”

And among individuals of working age, added Garland, “one of the most important long-term outcomes is the ability to work and earn.”

Published January 7, 2019, in the Canadian Medical Association Journal, the study is an attempt to specifically address these important patient-centered labor market outcomes. As the researchers point out, the continued ability to return to work and earn money influence “economic well-being, sense of self, and quality of life.”

The analysis combined population-based hospital discharge and annual income tax information from Statistics Canada. Using the Canadian Hospitalization and Taxation Database (C-HAT), the researchers studied the labor market impact of acute MI, cardiac arrest, and stroke among those hospitalized as well as the employment status/incomes of healthy controls who did not have a cardiovascular or cerebrovascular event. Overall, there were 19,129 acute MI patients, 4,395 stroke patients, and 1,043 cardiac arrest patients who survived at least 3 years beyond the index event.

Garland pointed out that the difference in employment and earnings between patients and healthy controls increased over time. Older patients, as well as those with lower baseline incomes, comorbidities, longer index hospital stays, and those requiring mechanical ventilation during the hospital stay all had more marked declines in employment.

“Taking a step back to look at the big picture, the main finding is that all three of these ‘health shocks’ have significant, long-lasting effects on working-age people’s ability to work and earn,” said Garland.

The second major finding, he added, was the heterogeneity of the long-term impact of each event in terms of employment and earning power. Garland said he was a little surprised that acute MI had the smallest influence on work/earnings at 3 years, although it was still substantial, but wasn’t surprised by the impact of stroke. “After all, strokes are often debilitating,” he observed.

The researchers selected 3 years from the index event because there is evidence showing that it takes time to recover from an acute event. At the 3-year mark, they were able to look beyond the transient labor consequences of a major health event, according to Garland. One of the main messages from their paper is that physicians and researchers should think more broadly about the consequences of cardiovascular and cerebrovascular events, as well as other health traumas.

Taking a step back to look at the big picture, the main finding is that all three of these ‘health shocks’ have significant, long-lasting effects on working-age people’s ability to work and earn. Allan Garland

“We need to recognize that just looking at short-term outcomes, and those that are easy to acquire, doesn’t tell much of the story,” said Garland. Additionally, the quality of life is often more important than duration. “Looking at things like the ability to work and earn—not just this, but things like this—are harder to acquire, harder to measure in studies, and take more time and resources, but they’re important [to patients],” he emphasized.

From a societal perspective, Garland said acute MI and stroke, as well as other major events, not only affect the patient and their family but also have a significant impact on employers, government spending, insurance, and others. “The cost of lost productivity is not just borne by the person and their family,” he said. “It’s also borne more generally by society.”

Costs of Atherosclerotic CVD Cripple Low-Income Families, Even With Insurance

One in Eight US Patients With MI or Stroke Under Age 65 Are Uninsured, Face Catastrophic Costs