While most MI survivors return to work successfully, unplanned readmissions and bleeding may be factors in an inability to resume employment. 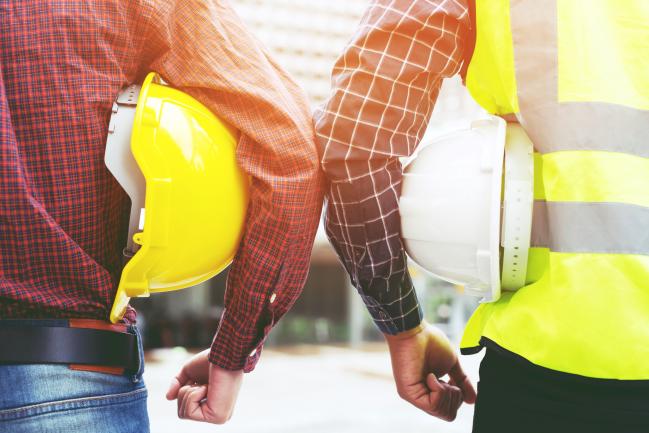 In the year following an acute MI, approximately 10% of patients report that they have either stopped working or are working less, often due to unplanned readmissions and bleeding, a new study shows. Overall, though, the researchers say the percentage of patients with a job status change after acute MI is lower in the current study than has been previously reported.

“It tells us that we’re getting better at treating patients with heart attacks,” said Haider J. Warraich, MD (Duke University Medical Center, Durham, NC), in an interview with TCTMD. “We’re really happy to see that not only does that mean that fewer people are dying, but also that most of the people who are surviving are able to live their lives to their fullest potential.”

However, compared with those who were able to return to work, those who did not or who did so in a reduced capacity were more likely to report depression, worse health status, and difficulties paying for medications. Among those who did not return to work, Warraich and colleagues found that only 27 of 349 reported retirement, with failure to resume employment reported as being involuntary for more than half. The study, published online June 12, 2018, ahead of print in Circulation: Cardiovascular Quality and Outcomes, did not examine the type of work that patients did prior to the acute MI.

Patients who were not working or working less after acute MI also were more likely than those who had no change in their job status to have depression at baseline and to have a continued increase in depression during follow-up. At 1 year, 27.4% of those whose employment status was affected by their MI reported depression compared with 16.7% of those who resumed employment (P < 0.001). Additionally, patients who were not working at baseline, had not retired, and who did not resume working by 1 year had significantly poorer self-rated health status. While they also reported increased financial burden in affording medications, there was no evidence that this was associated with medication adherence.

To TCTMD, Warraich said the findings suggest that more research is needed to figure out ways to target patients who may need occupational therapy and other layers of support to help them regain the physical and emotional function that they need to get back to work successfully.

“We need to get to the bottom of what the specific reasons are for why patients are unable to work,” he said, adding that the association between not going back to work and being depressed is also unclear.

Dreyer and Dickson say the finding that unplanned readmissions and bleeding complications may be markers of inability to resume work are novel.

“As the demographics of America’s workforce changes, the magnitude of acute MI among working adults and the need for interventions that support successful return to work requires continued attention by researchers and clinicians,” they write.

Cardiac Rehab: No Impact on Quality of Life for Acute MI Patients?

Readmissions After Acute MI Not Only Confined to the Elderly