Clinicians at Geisinger Medical Center came up with a plan to reduce referrals for unnecessary diagnostic cardiac caths. The surprise? It worked. 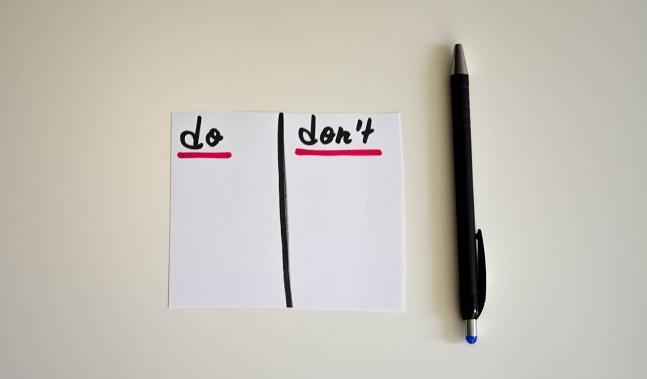 A concerted effort to educate primary care physicians referring patients for elective cardiac catheterization about appropriate use can dramatically tilt the balance away from unnecessary testing, one hospital’s experience shows.

With the 2012 American College of Cardiology/Society for Cardiovascular Angiography and Interventions appropriate use criteria (AUC) for diagnostic catheterization as their roadmap, clinicians at Geisinger Medical Center in Danville, PA, developed a program that would up physician knowledge and screen out what were then termed “inappropriate” cases.

“Frankly, the whole [experience] surprised me,” senior author James C. Blankenship, MD (Geisinger Medical Center), noted to TCTMD. Blankenship has had a long interest in AUC, having served on the ratings panel for the 2012 document and for the 2016 acute coronary syndromes AUC and 2017 stable ischemic heart disease AUC.

Noteworthy for Blankenship is not only the high proportion of inappropriate cases—fully one in six patients referred by primary care physicians prior to the program fell into this category—but the degree of success this initiative had in reducing them. “If I was just reading this [paper], I’d say this almost looks too good to be true,” he acknowledged. “But I know how we got the data, and I think it’s valid.”

Over the course of 1 month in 2014, all of the approximately 220 primary care physicians who referred patients to the institution were given a copy of the AUC and a description of what the screening process would entail. Meanwhile at Geisinger, advanced practitioners, cardiology fellows, and attendings were taught about the AUC and a smartphone app that could be used to determine appropriateness, and the AUC were posted in all cath lab work areas.

Before patients were scheduled to undergo cardiac catheterization, potentially inappropriate cases were referred to an attending physician, who then reviewed the chart and discussed options with the referring physician and patient by phone. If catheterization was clinically indicated, patients proceeded to testing; otherwise, an alternative evaluation was scheduled.

“Screening for appropriateness was easily integrated into the workflow of advanced practitioners and physicians, and required only several minutes per patient,” the investigators report in a research letter published October 23, 2017, in JACC: Cardiovascular Interventions.

Every once in a while, you find that you really are making things better. And of course, the bottom line is taking care of the patients and doing the right thing for people. James C. Blankenship

To assess the program’s impact, results were compared between the year before and the year following its initiation. All patients referred by primary care physicians were included, as were 15 to 20 randomly chosen patients per month who were referred by cardiac specialists.

In the year before the education program, inappropriate cardiac catheterizations represented a larger slice of patients referred by primary care physicians versus those referred by cardiac specialists (17% vs 3.3%; P = 0.0017). In the year after, the number of inappropriate cases dropped to zero within the primary-care group (OR 0.05; 95% CI 0.003-0.85 for before vs after) and held steady at 2% in the cardiac-specialist group.

Although specific details on each patient classified as “inappropriate” were not recorded, “almost all of them were referred for evaluation of known or suspected coronary disease, asymptomatic or with mild stable symptoms, with stress testing either not performed or showing low risk,” Blankenship and colleagues report.

A challenging aspect of the protocol was knowing when patients did not, in fact, need to go to the cath lab, Blankenship told TCTMD.

“One of the really tricky things that anybody who does this kind of work would recognize is that’s a potentially problematic [situation],” he said, adding, “If I as a cardiologist call up the [primary care physician] and say, ‘I think in this case catheterization isn’t the best thing, maybe we should do something else—maybe I should see the patient in clinic, or maybe you should do a stress test instead,’ my experience has been that when we handle it respectfully and forthrightly like that people were very open to our suggestions to do something else. In some cases that might lead to a stress test that might lead to an appropriate catherization. In other cases, it actually saved patients from having what probably would’ve been an unnecessary catherization.”

Many physicians seemed to appreciate having the extra layer of support in decision-making, Blankenship observed.

“One moral is that we and cath labs everywhere are doing these quality improvement projects all the time. Sometimes you see a result and sometimes you don’t, but it gives you faith to keep on trying to improve things,” he concluded. “Every once in a while, you find that you really are making things better. And of course, the bottom line is taking care of the patients and doing the right thing for people.”