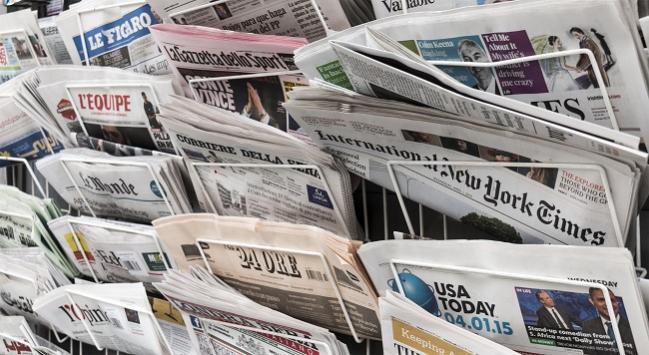 The biggest stories on TCTMD this year often—but not always—stemmed from big cardiology meetings. Two MitraClip trials, COAPT from TCT 2018 and MITRA-FR from the 2018 European Society of Cardiology (ESC) Congress, were both in the top three. Also in 2018, cholesterol guidelines from the American Heart Association meeting, an apixaban analysis from the American College of Cardiology conference, ORBITA revelations at the Society for Cardiovascular Angiography and Interventions (SCAI) Scientific Sessions, and the ASCEND trial from ESC made the list. Breaking news also proved popular, including the US Food and Drug Administration approval of andexanet alfa, the halting of GALILEO, and the stoppage of two drug-coated balloon trials in PAD.

Physicians responded with shock and excitement to findings, but struggled to reconcile the results with the MITRA-FR trial.

The agent is the second antidote approved for the NOACs, joining idarucizumab, dabigatran’s reversal agent.

3. MITRA-FR: No Benefit of MitraClip in Functional MR

Presenting the results, Jean-François Obadia expressed hope that other trials will help identify patients who might benefit from the device.

While the guidelines don’t recommend a specific target for treatment, they do suggest additional therapy in high-risk patients with LDL cholesterol 70 mg/dL or higher.

5. GALILEO Trial of Rivaroxaban After TAVR Stopped Early for Harm

Rivaroxaban-treated patients had increased risks of all-cause mortality, thromboembolic events, and bleeding versus those on antiplatelet therapy.

6. Apixaban Has Edge Over Other NOACs in Large, Real-World Analysis

7. ORBITA Continues to Surprise: 85% of Sham Arm Opted for PCI When Trial Ended

A discussion at SCAI tackled lingering ORBITA issues, with experts finally grasping a detail the PI says she’s been emphasizing from the outset.

8. Time for Guidelines to Recommend ARBs Over ACE Inhibitors?

The long-running dispute as to the supremacy of these two drug classes should be put to bed once and for all, say the authors of a new review.

Given the bleeding seen in the study, US guidelines that have been open to using aspirin in this setting need to be revisited, one expert says.

A special meeting will be held in the coming months to review the issue. The lead author says he’s pleased endovascular specialists are taking it seriously.

Calling It Quits: Cath Lab Pioneers Grapple With When to Go and What Comes Next

ISCHEMIA Fracas: Amid Charges of Moving the Goalposts, Investigators Come Out Swinging

Keeping Up With Cardiology: Old-School Learning Versus the Twittersphere

Bruises and Bumps: How Cardiology Meetings Survived the End of Direct Industry Sponsorship in Europe

Year in Review: Physicians Pick the Biggest News of 2018