Debating selective versus universal use, both sides agreed: if costs were covered, they’d always use protection. And that may soon be a reality. 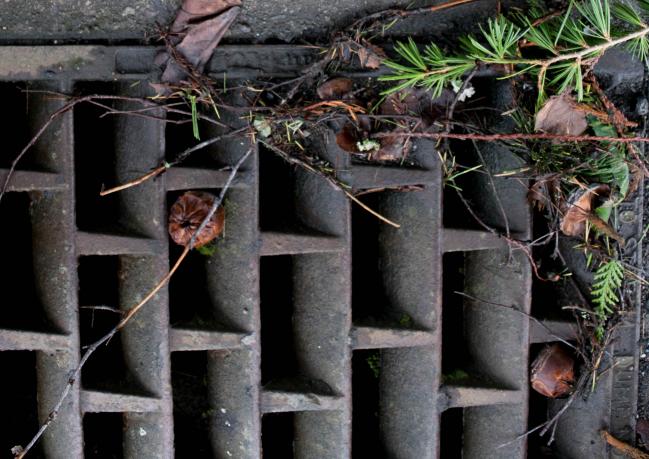 SAN DIEGO, CA—No interventional cardiology meeting would be complete without a debate as to when and in whom cerebral protection is warranted during TAVR procedures. Here at the Society for Cardiovascular Angiography and Interventions 2018 Scientific Sessions, Samir Kapadia, MD (Cleveland Clinic, OH), faced off against Steve Yakubov, MD (Riverside Methodist Hospital, Columbus, OH), but the two reached a quick consensus that despite certain device shortcomings and evidence gaps, they would both use cerebral protection in every TAVR case if cost was not an issue.

Kapadia was the co-principal investigator of the SENTINEL trial, which despite missing its primary efficacy endpoint, ultimately led to FDA approval of the Sentinel device (Claret Medical) last year. As he showed as part of his argument in favor of cerebral protection for all, there are at least four other devices designed to protect patients during TAVR, three of which hold CE Mark approval.

These are welcome additions, given the fact that stroke risk, while lower today than in the early feasibility studies of TAVR, “is still a significant clinical problem,” Kapadia said. Major stroke affects 2.4% of patients, according to a recent meta-analysis. SENTINEL, along with meta-analyses and single-center series, suggests that cerebral protection trims the major stroke rate down to around 1.4%.

As such, selective use of protection devices is not the answer, Kapadia said. “We can’t reliably identify patients who are at higher risk of stroke, and 99% of patients have embolic material in the filter” postprocedure, he noted, concluding, “Embolic prevention devices should be considered in all patients undergoing TAVR.”

This was precisely the position Yakubov was tasked with rejecting, offering up a range of arguments as to why selective use was a better approach.

“There are issues with TAVR and stroke that are undeniable,” he argued. Cerebral protection adds some time to the procedure and it takes away the right radial approach, so those who like using the right radial artery won’t have that option while the Sentinel device is there.

In addition, he continued, using the device involves a learning curve, and Sentinel—still the only option available to US physicians—does not protect the entire cerebral vasculature, nor can it be used in certain anatomic situations. Most importantly, Yakubov concluded, “the device is not reimbursed.” Taking a jibe at his opponent he pointed out: “At the Cleveland Clinic, where they have this big war chest of money to distribute to patients, they can probably do the whole procedure for free, [but] we still have to pay attention to what the reimbursement is.”

By way of rebuttal, Kapadia conceded that payment is the clincher for most hospitals and operators. Not only would add-on reimbursement during TAVR procedures cover costs, but hospitals offering cerebral protection have an “advertising” edge, he said. “A lot of patients come to us for the fact they don’t want stroke. They want a Sentinel device, otherwise they won’t have a TAVR.”

Among the 500 TAVRs done at the Cleveland Clinic, Kapadia added, not a single stroke has occurred in a patient who also got a cerebral protection device. Three have occurred in patients who underwent TAVR without protection.

This may be closer to reality, Kapadia noted, telling the audience he is “optimistic” that a Centers for Medicare & Medicaid Services add-on reimbursement for cerebral protection may be approved as early as October 2018.

Contacted by TCTMD, Claret Medical CEO Azin Parhizgar, PhD, said that the company received the proposed new technology add-on payment rules with comments earlier this month and anticipates final rules in Q3 with implementation in Q4. “We remain very optimistic about this time frame for US reimbursement,” she said in an email.

The cost/benefit trade-off remains tricky to pin down, however, particularly since stroke rates have been so wide-ranging across trials that have used different methods of ascertainment. In the unprotected arm of SENTINEL, for example, the neurologist-adjudicated procedural stroke rate reached 8%. That’s a far cry from the total stroke rate of 1.4% and major stroke rate of 0.4% seen in the SURTAVI continued access registry, panelist Michael Reardon, MD (Houston Methodist Hospital, TX), pointed out after the debate. Those rates were also adjudicated by neurologists, he noted, “so that’s pretty low already. The point is that each trial comes up with these different numbers, almost by luck of the draw, and that’s why we get these different statistics.”

Speaking with TCTMD, Kapadia emphasized after the debate that while efficacy with Sentinel is to some extent unknown, device safety is established. “If it was not safe, different story,” he said. “If the device was difficult to place or was causing strokes by itself, then sure, but it doesn’t. Safety is beyond doubt—it’s safe, it may be effective, it catches a lot of things. It’s very hard not to use it.”

Experts Debate: Should Cerebral Protection Be Used for All TAVRs?