Undergoing a peripheral intervention to facilitate transfemoral access or as a bailout for vascular complications during TAVI increases the risk for adverse events including death, stroke, kidney injury, blood transfusions, and 30-day readmission, according to a study published in JACC: Cardiovascular Interventions. 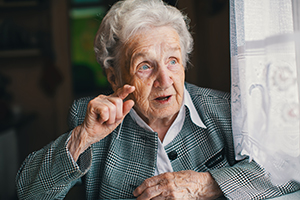 In a small study, nearly one-third of patients with a recent ACS exhibited cognitive impairment 4 weeks after hospital discharge. Writing in the Journal of Cardiovascular Nursing, researchers say lingering cognitive issues may negatively impact secondary prevention measures as well as medication adherence and should be explored further.

Given pervasive race, ethnicity, and health care disparities in valvular heart disease, work is needed to address barriers to diagnosis and treatment, including broadening access to echocardiography, researchers conclude in the Journal of the American College of Cardiology.

Henning Rud Andersen, MD (Aarhus University Hospital, Denmark), the physician credited with inventing the TAVI valve, explains how his disruptive technology went from idea to reality in a special article in Frontiers in Cardiovascular Medicine. 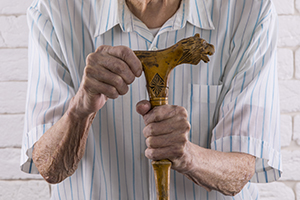 The presence and severity of frailty is closely correlated with CV death, MI, and stroke, independent of preexisting CV disease, according to a study of over 3 million US military veterans age 65 and older published in the European Heart Journal.

A comparison of high-risk PCI procedures involving multiple operators versus a single operator found no significant differences in 4-, 8-, or 12‐month rates of MACE. Writing in the Journal of the American Heart Association, the researchers suggest the findings may reflect that operators “have developed a substantial body of experience with complex PCI, potentially negating the benefits of a second operator.”

Early invasive coronary intervention was associated with a reduction in death among elderly patients with NSTEMI, according to contemporary data from the CHUS-HUSJ registry. All-cause CV death as well as MACE were lower over a mean follow-up of 46 months when patients were taken to the cath lab within 24 hours versus after 24 hours of diagnosis. 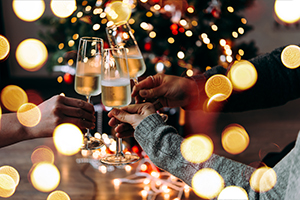 Just in time for the holidays, a paper in Heart Rhythm on the alcohol consumption habits of over 400,000 participants found no statistically significant association between total alcohol intake and ventricular arrhythmias. While the study fails to support the negative relationship between alcohol and atrial fibrillation that has long been known as “Holiday Heart Syndrome,” it did show that drinking in excess (more than 26 alcoholic drinks per week), was associated with increased risk of sudden cardiac death.

In patients hospitalized for HF, the Kansas City Cardiomyopathy Questionnaire (KCCQ-12) score predicts short- and long-term risks of CV death and HF rehospitalization, according to a study published in JACC: Heart Failure. The authors say the score could be widely used at little cost to rapidly identify those at increased risk.