FLAVOUR: FFR as Good as IVUS for Intermediate Coronary Stenoses

At 2 years, there was no difference in the primary outcome, but the FFR-guided strategy led to fewer stents being implanted.

WASHINGTON, DC—A head-to-head comparison of two imaging modalities—one assessing physiology, the other anatomy—suggests that both are equivalent when used to guide treatment of patients with intermediate coronary stenoses.

In FLAVOUR, presented as a late-breaking clinical trial at the American College of Cardiology 2022 Scientific Session, fractional flow reserve (FFR)-guided PCI was noninferior to IVUS-guided PCI in terms of hard clinical outcomes at 2 years. Moreover, use of physiology-based imaging with FFR led to fewer stents being implanted.

In terms of selecting the ideal strategy for patients with intermediate stenoses, operators should first start with FFR to determine if PCI is even necessary, say researchers.

“The textbook answer is to start with physiology,” lead investigator Bon-Kwon Koo, MD, PhD (Seoul National University Hospital, Korea), said when asked about the clinical implications of the study. “If you have to do PCI, IVUS-guided PCI or imaging-guided PCI should be performed. [From a] practical point of view, it’s not easy to use both, so our study is saying that for the intermediate coronary stenosis . . . if you have to choose one, you better choose physiology, although the best might be using both imaging and physiology. That’s my message from the trial.” 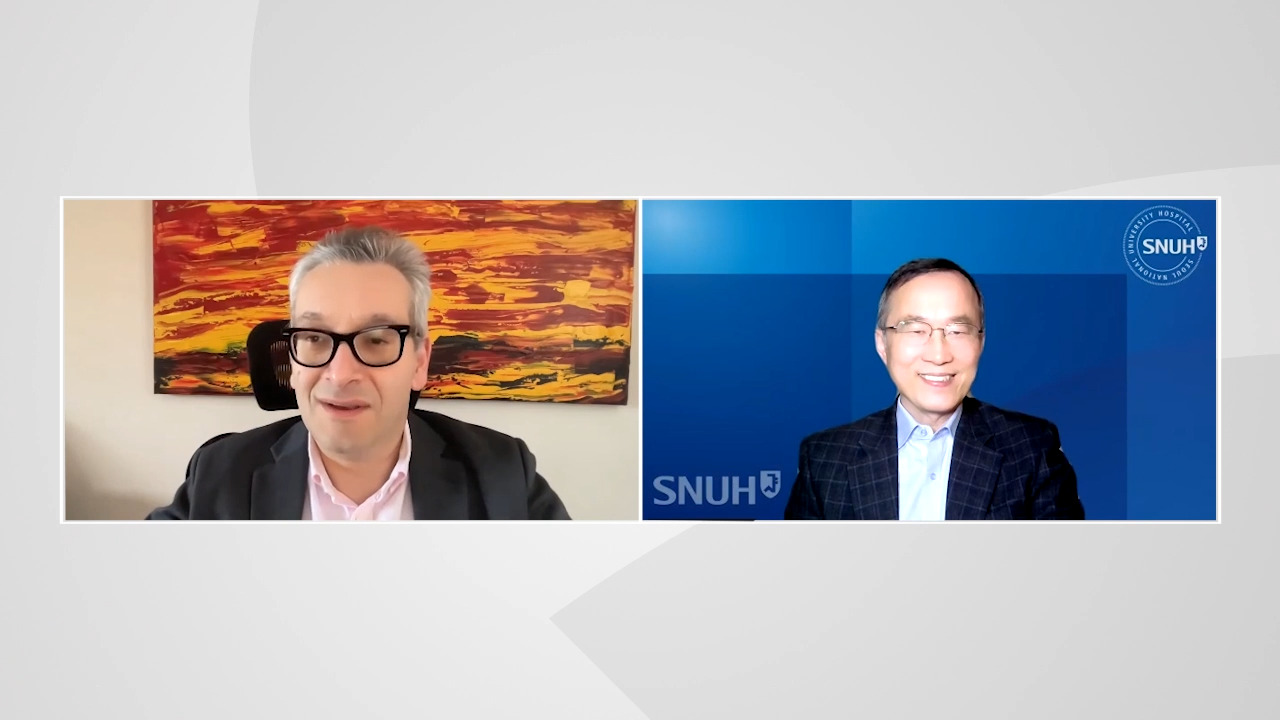 Beyond the Data: FLAVOUR

“The fact that they studied physiology and imaging suggests that we need to do more than just looking at the angiogram,” said Kirtane.

However, he questioned testing the “exclusivity of modalities,” that being FFR versus IVUS, because practice has evolved such that operators use physiology to determine when or when not to treat and imaging then to optimize the procedure if it goes forward. Koo agreed with the premise of Kirtane’s question but argued that in many centers both physiology- and imaging-guided modalities might not be available to operators.

“In general, PCI practitioners may be pushed to use one,” said Koo.

The FLAVOUR trial—an investigator-initiated, prospective, randomized, noninferiority study—randomized 1,682 patients suspected to have ischemic coronary disease and an intermediate stenosis on angiography (40% to 70%). The indications for PCI included an FFR ≤ 0.80 for the 838 patients enrolled in the physiology-guided arm and a minimum lumen area (MLA) ≤ 3 mm2 (or MLA > 3 but ≤ 4 mm2 plus plaque burden > 70%) for the 844 patients enrolled in the IVUS arm.

The primary outcome, which was a patient-oriented composite endpoint that included death from any cause, MI, and any revascularization at 24 months, occurred in 8.6% and 8.1% of the IVUS and FFR groups, respectively (P = 0.015 for noninferiority; noninferiority margin 2.5%). There were no differences in any of the individual components of the primary endpoint. In terms of patient-reported outcomes, there was no difference in Seattle Angina Questionnaire scores between those randomized to FFR and IVUS.

Speaking with the media, Frederick Welt, MD (University of Utah School of Medicine, Salt Lake City), said FLAVOUR will have an important impact on how interventionalists approach patients with angiographically-indeterminate coronary lesions.

“I think the major message here is that the group that had FFR had dramatically lower rates of revascularization,” said Welt. “If you pair that with no difference in the primary outcome, it’s hard to say that this shouldn’t be the way that we choose patients. With intravascular ultrasound, a much higher proportion of patients go on to PCI. I think this confirms what a lot of us feel about the two technologies, that FFR is much better at that sort of discrimination.”

Roxana Mehran, MD (Icahn School of Medicine at Mount Sinai, New York), who spoke with the media about the results, said that with equivalent clinical outcomes at 2 years, but significantly fewer stents, FLAVOUR is “really telling me that [FFR guidance] is the way to start, at the very least.”

One, the Other, or Both?

FLAVOUR is a good news story, added Mehran, something the FFR field needed after FAME 3 study and some other recent trials. She pointed out that physicians do not frequently use FFR to optimize stent implantation but will instead turn to IVUS or other imaging-based modalities. Additionally, using IVUS to determine lesion significance is a novel hypothesis.

Finally, Mehran highlighted the very low clinical event rate in the FFR-randomized patients treated with medical therapy, noting that it was even lower than among those who received optimal stent placement with IVUS.

“Deferring patients based on FFR guidance is extremely safe and associated with very low events,” she said.

Beyond the Data: FLAVOUR

FFR REACT: A Randomized Trial of FFR-Guided PCI Optimization by IVUS Versus No Optimization

FAME 3: A Randomized Trial of FFR-Guided Stenting Compared With CABG