The results, say researchers, will hopefully lead to more centers reusing devices for patients in countries with fewer resources. 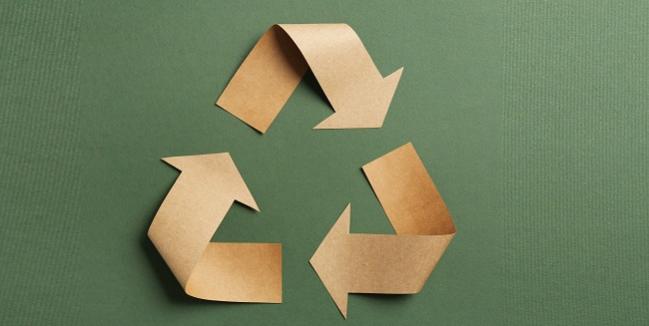 There is no increased risk of infection among patients who receive extracted and sterilized pacemakers and implantable cardiac defibrillators (ICDs) compared with those given a brand-new device, according to new data from a longstanding device recycling program.

“The number one reason people express hesitancy towards endorsing these types of programs is this uncertain risk of infection,” lead investigator Paul Khairy, MD, PhD (Montreal Heart Institute, Canada), told TCTMD. His group compared infection rates between patients from the Dominican Republic, Guatemala, Honduras, and Mexico who were included in the device reuse registry and controls who received a new device. At 2 years, 2.0% of patients with a recycled device had developed an infection versus 1.2% of controls (P = 0.06).

Staphylococcus aureus was the most-frequent pathogen, responsible for 61.9% of infections involving reused devices and 60.5% of infections involving new devices. Khairy and colleagues say their infection data are consistent with findings from a recent systematic review and meta-analysis of over 700 patients from Mexico, South Africa, Romania, and India that found an infection rate of 2.0% in those with reused devices and 1.8% in those with new devices.

“We hope that these encouraging results inspire other centers to follow suit and collectively address this unmet need,” Khairy said.

The study, which was published May 6, 2020, in the New England Journal of Medicine, consisted of 1,051 patients who received a reused device matched with 3,153 control patients in Canada who received new devices. Three-quarters of devices were pacemakers. There were no device-related deaths in either group, and the percentage of non-device-related death was similar in the reused and control groups.

To TCTMD, Khairy said the device reuse program at the Montreal Heart Institute was established in 1983 by a Canadian cardiologist who was originally from the Dominican Republic. “He realized that back in his home country there were people dying without access to these devices,” Khairy said. “Since then, it's expanded to include several other countries.”

In 2003, the registry was created to track outcomes and provide quality-control feedback. The program works closely with funeral homes and crematories that extract the devices after death from patients who have given written consent, or from those whose next of kin consent to the extraction.

The actual “ownership” of implanted medical devices varies from country to country. In Canada they have historically been considered the property of patients or their next of kin, but in the United States no federal statutes exist to specify who owns them after the person dies, Khairy said. In their paper, he and his colleagues note that a recent survey of funeral directors in Michigan found that 85% of cardiac implantable electronic devices are buried with the patient. Even when they are removed, either due to legal or cremation requirements, most are stored indefinitely or discarded as medical waste.

While there is a significant need for these devices among patients in resource-limited countries, not every device that is removed is eligible for reuse. Since 1983, the Montreal program has distributed 12.5% of the devices they have screened.

“First of all, they need to be inspected and if there's any sort of visual damage, any components that are damaged, then those devices are excluded,” Khairy commented. “We also check to see if there are any recalls on the devices. If there are, they can't be sent. Another very important metric that we use is looking at the remaining battery life.”

In one recent study from the Johns Hopkins Post-Mortem CIED Registry, researchers found that more than 60% of pacemakers and more than 50% of defibrillators were functioning normally after a patient’s death and had average projected longevities of more than 7 years. For the Montreal reuse program, devices are eligible if they have at least 5 years of battery life upon removal. Once removed, they undergo a detailed cleaning and decontamination protocol before being forwarded. The centers that receive them also must adhere to cleaning, inspection, and disinfection protocols at their sites.

“It's important to note that the centers that took part in this study in underserved areas were carefully selected,” Khairy added. “[They] are a subset of all the centers that we've been sending these devices out to. If this was not done in a systematic fashion, then it is quite possible that we would see higher infection rates.”

One in Four ICD Patients Need Reintervention Within 5 Years