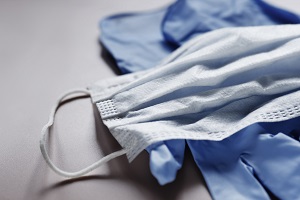 One year into the pandemic, 81% of nurses working in hospitals report they are still being forced to reuse single-use personal protective equipment (PPE), and only 52% say that all patients at their institution are being screened for COVID-19. The nationwide survey of more than 9,200 nurses in the United States also found that 54% of RNs overall, and 61% of those working in hospital settings, report ever having been tested for COVID-19 themselves.

In a contemporary analysis of more than 58,000 patients who had a carotid revascularization (endarterectomy or stenting), contralateral carotid occlusion (CCO) occurred in 7.9%. Writing in the Journal of the American College of Cardiology, researchers reported that when CCO occurred, it was an important predictor of the risk of in-hospital death, MI, or stroke, but only in endarterectomy patients. 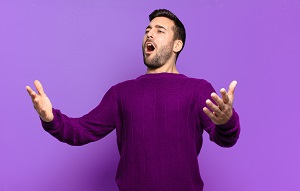 A unique program developed in conjunction with the English National Opera is helping COVID-19 long-haulers improve their breathing. As the New York Times reports, the 6-week program, which is conducted over Zoom, utilizes vocal training with professional opera singers to help patients combat the exertion and anxiety that long-term respiratory issues can cause.

The Gender-CATH study of cath lab professionals in Italy has found that women are more likely than men to report some type of job discrimination. Additionally, women working in labs are nearly three times more likely than their male colleagues to be unmarried, and while 70% of them say pregnancy/breastfeeding can negatively impact their professional skill development and career advancement, only 44.6% of men thought that to be true. 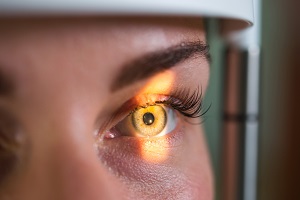 A novel modification to leaded eyewear can lower radiation exposure to the eye closest to the radiation source compared with standard eyewear with built-in lead shields, according to a single-center study published in the Journal of Vascular Surgery.

Follow-up out to 2.9 years suggests that while TAVI is technically complex and challenging in adult patients with congenital heart disease, it is overall safe, with no deaths reported at 30 days in a small British study published in the International Journal of Cardiology: Congenital Heart Disease.

Some physicians use atherectomy in every peripheral vascular intervention they do, while others never use it, according to a study of over 1,600 physicians published in JACC: Cardiovascular Interventions. Atherectomy was more frequently used in patients with claudication and diabetes, and it was independently associated with several physician factors, including male sex, less time in practice, high peripheral vascular case volume, and working in ambulatory centers or office-based labs.