Meta-analysis Reassures on Benefits of TAVR in Cancer Patients

Those with cancer were more likely to need a pacemaker, possibly due to the impact of chemotherapy. 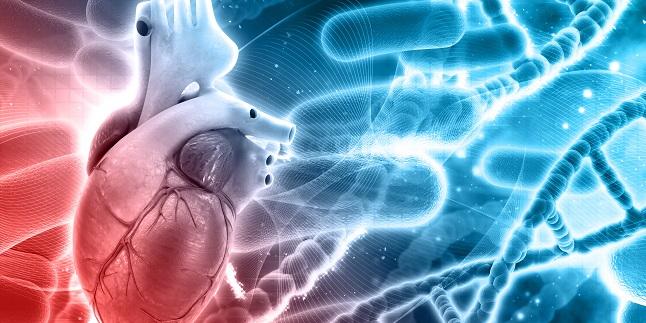 In patients with active cancer and severe aortic stenosis, TAVR is associated with short-term safety and efficacy outcomes similar to those seen in patients without cancer, but disease stage plays a significant role in longer-term outcomes, a meta-analysis suggests.

For the most part, cancer patients eligible for TAVR “have always been treated based on weak assumptions of survival and quality of life,” noted lead author Ahmed Bendary, MD (Benha University, Egypt), in an email. All of the pivotal trials of TAVR versus SAVR excluded patients with any type of cancer, leaving the risk-benefit question unclear in this complex subgroup.

Advanced cancer was defined as a stage greater than T2 for the primary tumor, and/or N1 for lymph nodes, and/or M1 for metastases, as well as any malignancy considered refractory, relapsing, or recurrent. All-cause mortality 1 year after TAVR was more than twofold higher among these patients than in those with limited cancer stage (P = 0.004).

Bendary said the survival differential is important in making decisions about who should undergo TAVR, and reinforces the idea that cancer patients should not be routinely excluded.

There were no differences between active cancer patients and those with no cancer for the 30-day outcomes of stroke, bleeding, or acute kidney injury.

The only safety outcome that was higher in the cancer group compared with the noncancer group was need for a pacemaker (RR 1.29; 95% CI 1.06-1.58). To TCTMD, Bendary said the known arrhythmogenic impact of various antineoplastic therapies such as methotrexate, 5-fluorouracil, and cisplatin may provide the explanation for the increased need for pacemakers in the active cancer group.

Given that current guidelines do not recommend TAVR in patients with a life expectancy of less than 1 year, Bendary and colleagues say their finding of a higher all-cause mortality at 1 year in active cancer patients should be interpreted with caution, taking into consideration the observational nature of the pooled studies in the meta-analysis and the heterogeneity of the population. One benefit of pooling the studies, they add, is that it expands the ability to extrapolate the results to a broader spectrum of patients than were in the individual trials.

Finally, Bendary said the findings highlight the importance of “having an oncologist on board to refine the risk-assessment process and help [exclude] those patients with cancer in whom TAVR would be 'really' futile.”

A ‘Virtual’ ACC 2020? TCTMD Has You Covered, However Things Roll Out

Some Benefits Seen for TAVR Over SAVR in Cancer Patients, as Use Grows