Medtronic says a “programming error” was responsible for 2- and 3-year mortality data not making it into the real-world global analysis. 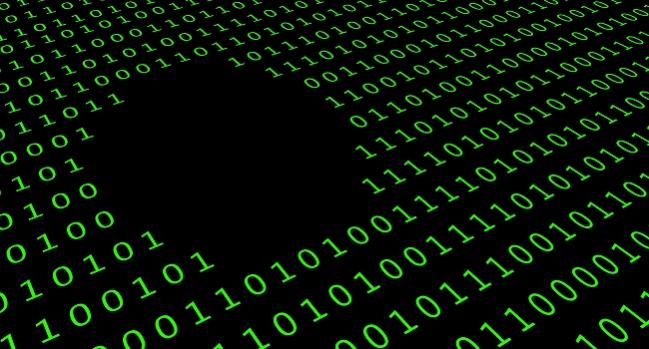 Amid the scramble by researchers and industry representatives to make sense of safety issues raised with paclitaxel-based balloons and stents for PAD, Medtronic has announced that some mortality data on patients treated in its IN.PACT Global Study were not included in two recent publications. The company says investigators are working to revise the manuscripts but maintains that the new information does not impact the company’s current stance that the devices are safe.

In a press release issued on its website on February 15, 2019, Medtronic stated that a programming error led to mortality data being inadvertently omitted from the analysis of the 2-year IN.PACT Global report last year and from inclusion in the recent independent patient-level meta-analysis of all of the IN.PACT studies, which was first presented at LINC 2019 and subsequently published in the Journal of the American College of Cardiology. The latter included previously unreported IN.PACT Global follow-up through 3 years.

“Immediately upon learning of this error, Medtronic notified the [US Food and Drug Administration] and the study authors,” the press release reads. “While a component of the recent patient-level meta-analysis will need to be updated, Medtronic has found the revised analysis still supports earlier conclusions that: there was no statistically significant difference in all-cause mortality between the IN.PACT Admiral drug-coated balloon (DCB) and plain balloon angioplasty at 5 years; there is no correlation between paclitaxel dosing and long-term survival in the studied population; and, there was no difference in mean nominal dose of paclitaxel between overall survival in patients treated with DCB and those who died.”

According to the company, the deaths were previously included and reported in its database, captured in study exit forms, and adjudicated by an independent clinical events committee. “In addition, the deaths were previously recorded in Medtronic's complaint system, and MDR/Vigilance reporting has been completed in compliance with the company's quality systems, which are governed by external regulatory requirements,” the statement continues.

Scrutiny of deaths in PAD patients treated with paclitaxel-based balloons and stents has become a serious and widely recognized issue for the endovascular community in the wake of a meta-analysis published late last year that pointed to an excess rate of death compared with plain balloon angioplasty beyond 1 year. The FDA has weighed in on the issue, stating that while it continues to evaluate the situation, the benefits of the paclitaxel-coated devices outweigh the risks when used according to the indications for use.