Challenging the “obesity paradox,” new data paint a grim picture of the quality of life faced by obese and overweight adults. 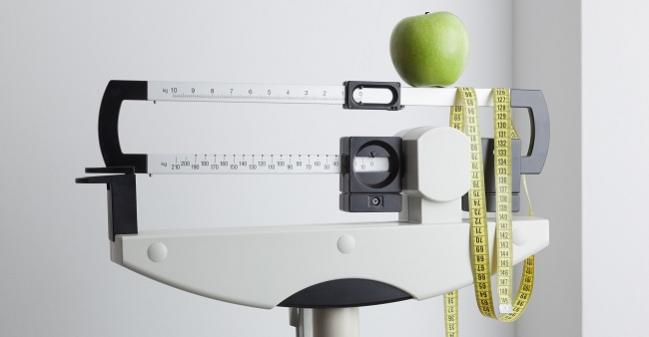 Additionally, obese individuals have significantly shortened lifespans compared with normal-weight individuals, while overweight subjects live as long as those with a normal body mass index (BMI) but have fewer healthy life-years without CVD.

The findings, which were published online February 28, 2018, in JAMA Cardiology, challenge the obesity paradox, say researchers, and should help dispel the notion that being overweight is associated with greater longevity. The controversy around the health implications of being overweight emerged from analyses suggesting similar or lower risks of all-cause mortality among overweight subjects compared with healthy-weight adults, said Khan.

“There has been some misleading messaging, where potentially people with obesity and cardiovascular disease are confused,” lead investigator Sadiya Khan, MD (Northwestern University Feinberg School of Medicine, Chicago, IL), told TCTMD. Their results, however, clearly show that obese men and women are living “shorter and sicker” lives than those with a healthy body weight, while overweight subjects don’t live any longer and spend more of their lives with CVD.

With studies in the literature suggesting that being overweight might be associated with increased longevity, the researchers wanted to take a better look at the lifetime risks of incident CVD and to estimate healthy years lived prior to the onset of disease as well as the years lived with CVD in adults with higher BMIs.

Using data from the Cardiovascular Disease Lifetime Risk Pooling Project, the researchers studied participants enrolled in 10 prospective cohort studies who were free from CVD at baseline. In total, 190,672 subjects were included in the analysis: 26,862 were classified as young (20-39 years), 72,490 as middle-aged (40-59 years), and 91,320 as older (60-79 years).

Similar findings were observed in the older adults. In younger subjects, obesity and morbid obesity, but not overweight status, was associated with a higher risk of incident events.

In terms of survival, normal weight and overweight participants lived, on average, the same amount of time (29 years from baseline), but longevity was significantly less in the obese and morbidly obese groups (27.2 and 23.4 years, respectively). The average number of years lived with CVD in middle-aged men and women was shortest in those with a normal BMI and longer in those considered overweight or obese. Conversely, higher BMIs were associated with fewer healthier, CVD-free years.

“An important takeaway is that maintaining a normal or healthy BMI across the lifespan—and we looked from age 20 to 79 years—is associated with not only an absolute compression of morbidity, with less cardiovascular disease, but also relative compression of morbidity where there is a smaller proportion of life lived with disease,” said Khan. “This equates to a longer, healthier life.”

Rishi Caleyachetty, MBBS, PhD (University of Warwick, United Kingdom), who wasn’t involved in the study, but who has challenged the concept of “healthy” obesity in past research, agreed with the conclusions of the researchers. In clinical practice, he will sometimes hear patients adopt a somewhat fatalistic attitude when it comes to weight loss.

Reducing the burden of obesity and overweight is not simply about prolonging life, said Caleyachetty, but “living healthier lives longer.”

Commenting on the obesity paradox, where individuals carrying extra weight might live longer once they develop CVD compared with those with a normal BMI, Khan said such studies might be exposed to “lead-time bias,” where a diagnosis is made earlier in the disease course. In their study, they showed that obese subjects developed CVD at a younger age, meaning the years lived with CVD are longer than for those with a normal BMI.

“Yet in the context of their overall lifespan, which is shorter, it’s essentially a lead-time bias where they are diagnosed at a younger age and live more years with CVD but are not living longer,” said Khan.