A new bill released yesterday by the US House Ways and Means Committee would further postpone the 2.3% tax until 2025. 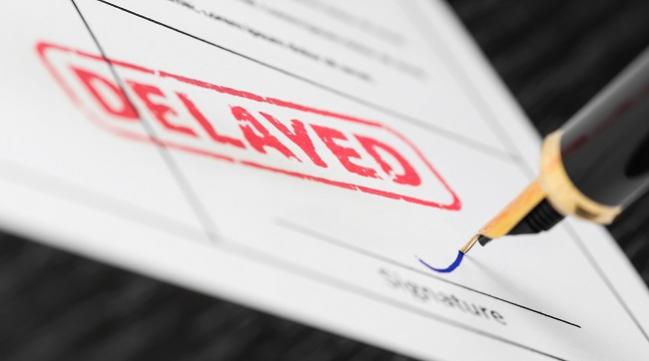 The controversial medical device tax, which was most recently postponed in January, faces another obstacle in the form of new legislation proposed yesterday.

Originally put in place as part of the Affordable Care Act in 2010, the 2.3% excise tax on devices including stents and bioprosthetic valves has not been paid by any companies since 2015, when Congress passed a 2-year deferment of the tax. A second suspension deal was agreed upon earlier this year that pushed the moratorium until 2020.

The US House Committee on Ways and Means, chaired by Representative Kevin Brady (R-TX), yesterday released the Retirement, Savings, and Other Tax Relief Act of 2018, which among several changes to the tax code would push the Medical Device Tax a further 5 years to 2025.

“This package delivers bipartisan relief from some of Obamacare’s most egregious taxes including ones that stifle innovation, reduce jobs, and increase the cost of families’ health insurance,” Brady said in a prepared statement.

“A 5-year moratorium will give companies greater confidence in planning long-term R&D—a component that is critical to maintaining the longevity of the industry and sustaining the innovation ecosystem,” Scott Whitaker, president and CEO of the medical device lobbying group AdvaMed, wrote in a prepared statement. “Future breakthroughs in patient care are undermined by the threat of the medical device tax.”