Clinicians should reassess this population if their symptoms or exercise tolerance suddenly change, as CAD is a dynamic disease, study author says. 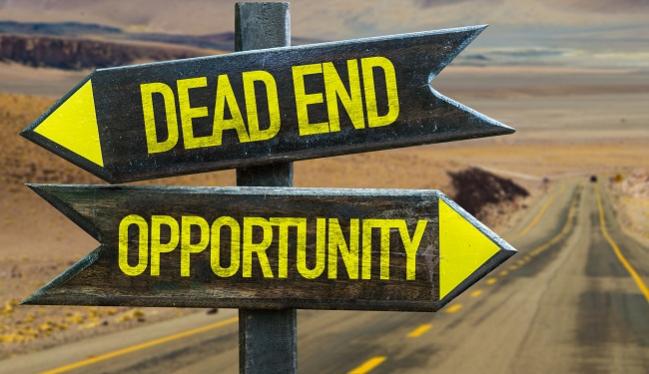 (UPDATED) Patients with refractory angina once deemed to have no revascularization options based on angiographic assessment may need to be reevaluated within a certain time frame, according to authors of a new registry study that showed roughly one-quarter of this population receives PCI or CABG within 2 years.

“These people who are called ‘no option’—they are ‘no option’ at one point in time, but you do need to be very aggressive about risk factor modification, and then if they all of a sudden have new chest pain, then you should look at their old angiogram,” senior study author Timothy Henry, MD (Cedars-Sinai Heart Institute), told TCTMD. “If there's a place where they can get worse, it warrants another angiogram to see if they have new lesions.”

For the study, published online August 5, 2018, ahead of print in Catheterization and Cardiovascular Interventions, Rahul Sharma, MD (Cedars-Sinai Heart Institute, Los Angeles, CA), Henry, and colleagues looked at 1,363 patients from the OPTIMIST registry a median of 2.2 years after they were designated “no option.” Subsequently, 25.1% had received revascularization—20.1% PCI, 3.2% CABG, and 1.8% both. Of those patients, 20.8% had died at a median of 4.4 years after baseline, but patients who were revascularized had significantly lower mortality than those who were not (2% vs 4.4% per year; P < 0.001).

“The ‘no-option’ label is based on an angiographic assessment at a specific point in time,” Sharma and colleagues write. “However, CAD is a progressive disease with a natural history that includes restenosis of previously revascularized lesions, worsening of existing lesions and the development of new lesions. Furthermore, significant variability exists between individual operators in terms of characterization of the angiographic degree of lesion severity, the decision of whether to perform further assessment of functional significance, and the choice of revascularization strategy.”

Since “new lesions are the most common reason for revascularization, with resulting improvement in survival, careful consideration should be given to further investigation and appropriate invasive management in patients with refractory angina irrespective of any prior classification as ‘no-option,’” they add.

Speaking with TCTMD, Marc Jolicoeur, MD (Montreal Heart Institute, Canada), who was not involved in the study, agreed with the authors, calling the “no option” label “sometimes a rubber stamp that you put on someone's chart that hurts the patient, because you realize that one in four patients will end up being suitable for revascularization for a different reason.” Moreover, due to available local expertise and changing technology, suitability for revascularization is “a moving target,” he added.

This is an important notion because “what we see in practice is that whenever you put the ‘no option’ label on a patient, a physician will abide by what has been said by the expert, so to speak, and they will not even refer a patient that might benefit from revascularization,” Jolicoeur said. “There's a need for education because cardiologists, with their very busy practice, will respect this claim made by the interventional cardiologist or the surgeon saying, well, there's nothing we can do. But the coda is that there's nothing we can do now.”

Henry said his institution reevaluates patients on a case-by-case basis, estimating that he reexamines about 30% of the patients he sees within a year and a half after being told they are ‘no option.’ He urged clinicians: “You have to pay attention to their symptoms, and if they have a sudden increase in their symptoms or change in their exercise tolerance, it warrants a repeat look.”

Jolicoeur said this is a good approach. “‘No option’ is too strong of a word. . . . You could say for instance ‘temporary poor candidate for revascularization’ or something like that,” he suggested.

To focus in on this issue more, Jolicoeur said he would like to see a larger series of these patients—perhaps this cohort combined with another—that would allow for a “proper multivariate statistical model for comorbid conditions” that would account for referral bias and determine a more precise estimate of the benefit of revascularization. “Until we get that, it's always important to be prudent in the effect of revascularization in these patients, although [this study] seems to suggest that there is a mortality improvement,” he added.

Because this population is still “challenging” to treat and the options available to them are “suboptimal,” Henry said he would like to see new therapeutics developed for them in the future and more work done on a coronary sinus reducer and CD34+ stem cells. “We need new options for them,” he concluded.

Finding Your Niche in Medicine: Not a Straight Path 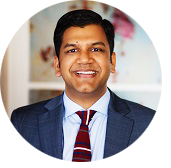