The single lot being recalled was distributed nationwide and may contain simvastatin instead of clopidogrel. 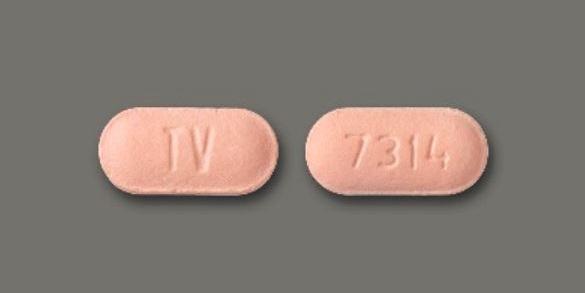 A single lot of 75-mg clopidogrel tablets that was distributed nationwide is being recalled by the manufacturer due to mislabeling. International Laboratories, LLC voluntarily initiated the recall after discovering that the product may contain simvastatin instead.

The US Food and Drug Administration (FDA) issued a Safety Alert late yesterday warning pharmacists and patients about the recall. According to the manufacturer, no complaints have been received over any related medical illnesses or harmful effects. In addition to the possibility of side effects, including fetal harm in pregnant women and myopathy, unintentional simvastatin ingestion can cause allergic reactions that are sometimes life-threatening.

The specific lot that is affected is #117099A, which contains 75-mg clopidogrel tablets packaged in 30-count bottles intended for consumers. These bottles were distributed nationwide and delivered to centers in Arkansas, Georgia, Indiana, California and Maryland, as well as to retail stores in all states. According to International Laboratories, the product may contain either clopidogrel 75-mg or simvastatin 10-mg tablets.

Coronary Embolism in STEMI Is Rare but Warrants a Unique Approach