While the results don’t warrant routine screening for unrecognized MI, experts say physicians should view it seriously and focus on prevention. 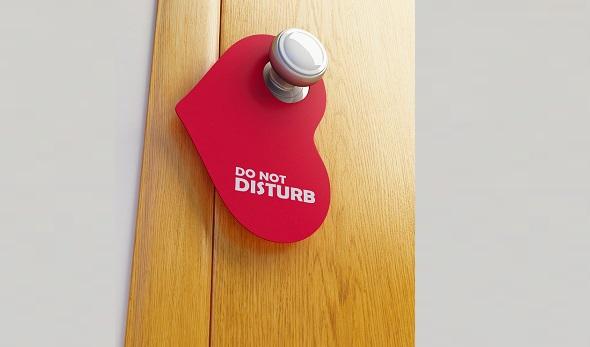 Unrecognized MI, also known as silent MI, as detected by cardiac MRI is associated with a similar long-term risk of mortality as recognized MI and patients experiencing it have higher risks of death, nonfatal MI, and heart failure than those without any evidence of MI, according to new research.

Published online today in JAMA Cardiology, the study included 935 individuals enrolled in the ICELAND MI cohort study who were assessed by cardiac MRI between 2004 and 2007 and followed for up to 13.3 years. Mean age was 76 years, and 52% were women. At baseline, 17% had evidence of silent MI and 10% had confirmed prior MI.

Additionally, they write, “preventive therapy with aspirin, statin, and beta-blockers presumably attenuated recognized MI mortality rates” and “the recognition of an MI may have changed risky behaviors, as individuals with recognized MI were less likely to continue smoking.”

‘Not a Benign Condition’

In an accompanying editorial, Robert Bonow, MD (Northwestern University Feinberg School of Medicine, Chicago, IL), explains that a prior study found a similar prevalence of recognized MI but a much lower prevalence of unrecognized MI. “This is presumably because cardiac MRI identifies smaller MIs than are detectable by electrocardiography, a finding that has been shown in numerous previous reports,” he says. “The current study also has the advantage of assessing infarct size and left ventricular (LV) function, and indeed individuals with unrecognized MI have smaller infarct sizes, less LV remodeling, and higher LV ejection fractions than those with recognized MI.”

Bonow agrees with the authors’ assessment of why the mortality rate associated with silent MI eventually came to match that of recognized MI and added that “because those with unrecognized MI are not recognized as candidates for cardiovascular prevention interventions, they ultimately have an acceleration of incidence MI and heart failure, with an associated increase in mortality over time.”

Elsayed Z. Soliman, MD (Wake Forest School of Medicine, Winston-Salem, NC), who was not involved in the study, told TCTMD that it would not be “appropriate” to begin widespread screening of silent MI for the general population. This issue has arisen several times in the past few years, he said, and he maintains that while the condition is serious and should not be underestimated, general screening would be costly and result in a high rate of false positives.

“We already have preventive measures, so instead of looking for something like this, we need to focus on primary prevention in the first place, which would prevent unrecognized MIs and recognized MIs,” Soliman said. “Management of the risk factors by themselves will prevent lots of myocardial infarctions, and along the way if there are signs of cardiovascular disease, doing some investigations will reveal some of these silent MIs.”

Future studies should look to discover if there are indeed “inherent differences between silent MI and nonsilent MI in terms of risk factors [and] if there are different preventive measures between both or not,” he suggested. Then, it might be possible to look at screening certain high-risk groups like patients with diabetes at high risk for cardiovascular disease. Finally, Soliman said, research will need to address the best possible way to conduct the screening, whether it be ECG, cardiac MRI, or something else.

For now, “this paper really it adds to the accumulating evidence that unrecognized MI is not a benign condition and should be taken really seriously by physicians,” he concluded.

Statin Benefits: Yes for CVD but No for Everything Else, Says New Review