One physician argues: since STEMI patients should be discharged on a statin anyway, why not give them the drug before PCI? 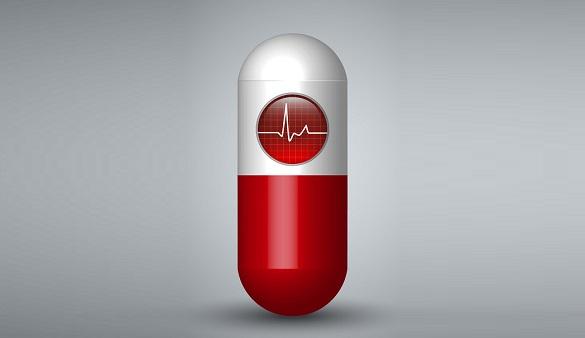 SAN DIEGO, CA—Prior data from the SECURE-PCI study hinted that statin preloading might benefit patients with ACS undergoing PCI, but a new analysis suggests that the benefit might be particularly pronounced in individuals with STEMI.

“We know the safety profile of statins, and because we’re going to give these drugs to the ACS patients at some point during the hospitalization by the time of discharge, why not just give the statins upfront?” lead investigator Renato Lopes, MD, PhD (Duke Clinical Research Institute, Durham, NC), told TCTMD. “I have always been aggressive with statins sooner rather than later,” he continued, “but with SECURE-PCI, and particularly this second analysis, it’s probably the best evidence we have to justify or support giving statins upfront. We hope this provides the evidence people needed to give statins quicker and before PCI.”

With SECURE-PCI, and particularly this second analysis, it’s probably the best evidence we have to justify or support giving statins upfront. Renato Lopes

Presented back in March at the American College of Cardiology 2018 Scientific Session, the SECURE-PCI investigators reported that patients with ACS treated with a high-intensity statin prior to intended revascularization with PCI did not benefit from the preloading strategy. They did observe a signal toward benefit among the ACS patients who underwent PCI as opposed to those who were treated with CABG surgery or medical therapy.

Those findings were confirmed in this latest fully adjusted analysis published September 24, 2018, in JAMA Cardiology, and presented at TCT 2018 in San Diego, CA.

To TCTMD, Lopes said they hypothesized that the benefit of preloading might be related to the timing of statin administration before PCI. However, “there was no significant interaction between the timing of administration, showing us that timing didn’t play a role in the beneficial effect of preloading statins in ACS patients undergoing PCI,” he said. When they looked separately at STEMI and NSTE ACS patients, there was also no observed interaction between timing and the treatment effect.

As for the larger benefit of statin preloading in STEMI patients compared with NSTE ACS, Lopes said the exact mechanism is unknown but that it’s likely unrelated to LDL cholesterol given the short time frame. He suggested the pleiotropic effects of statins, including their anti-inflammatory, antithrombotic, and antilytic properties, as well as enhanced vasodilation, might contribute to the benefit observed in STEMI patients.

“In theory, these effects might be more important in STEMI because of the type of lesion, because of the total occlusion of the vessel and the need to open it, than in non-STEMI patients,” said Lopes. “From that perspective, it makes sense.”

Timing of Loading Dose of Atorvastatin in Patients Undergoing PCI for ACS: SECURE-PCI