The decision is a win for Sanofi/Regeneron, which have been battling with Amgen over patents related to the pricey PCSK9 inhibitors. 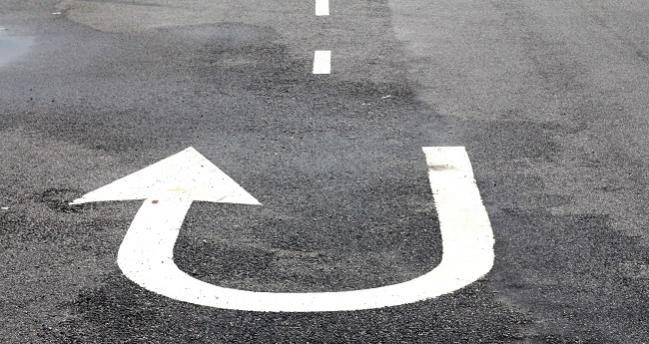 A US federal appeals court has vacated a permanent injunction that had banned Sanofi and its partner Regeneron from selling alirocumab (Praluent) in the United States and ordered a new trial to settle the dispute between Amgen and Sanofi/Regeneron over patents related to the development of their pricey PCSK9 inhibitors.

The permanent injunction was the result of a previous jury decision in Delaware that found Regeneron, which had developed alirocumab, had infringed on patents held by Amgen, the makers of evolocumab (Repatha). The injunction had been suspended while Sanofi/Regeneron appealed the decision.

The US Court of Appeals’ decision is a win for Sanofi and Regeneron and is the latest in a long drawn-out patent dispute between the two rival drug makers.

In explaining the decision to vacate the injunction, the federal judge ruled the Delaware jury that had previously ruled in favor of Amgen had been given improper instructions. The date of the new trial has not been scheduled, but alirocumab will remain on the market until a future court decision is reached.

"We are pleased with the Federal Circuit's decision to remand for a new trial that allows us to present our complete evidence to the jury," Karen Linehan, executive vice president and general counsel for Sanofi, stated in a press release. “It is our longstanding position that Amgen's asserted patent claims are invalid, and we remain confident in the long-term availability of Praluent for patients."

In March, Amgen was first off the mark with the FOURIER trial, a large cardiovascular outcomes study showing a clinical benefit from adding evolocumab to high-intensity statin therapy. The ODYSSEY Outcomes study with alirocumab, which includes approximately 18,000 patients with acute coronary syndromes, is expected to be presented in early 2018.