RE-SPECT ESUS and RE-SPECT CVT, presented at the World Stroke Congress, did support the safety of dabigatran versus other treatments. 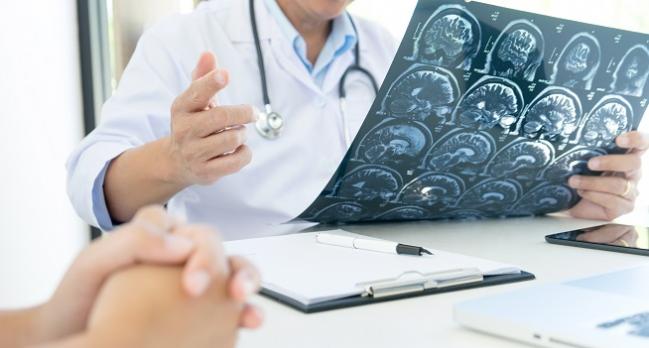 The 5,390-patient ESUS trial—called RE-SPECT ESUS—was designed to test whether dabigatran is superior to aspirin 100 mg a day for the prevention of recurrent stroke. Most patients in the dabigatran arm received 150 mg twice daily, but those 75 years and older and those with moderate renal impairment received the lower 110-mg dose.

Through a mean follow-up of 19 months, the rate of recurrent stroke (primary outcome) was 4.1% per year with dabigatran and 4.8% per year with aspirin, a nonsignificant difference (HR 0.85; P = 0.1). Van Ryn said the Kaplan-Meier curves showed increasing separation between groups, in favor of dabigatran, as follow-up progressed.

The rate of major bleeding was similar in both arms—1.7% per year with dabigatran and 1.4% per year with aspirin, van Ryn said. There were three fatal bleeds—all in the aspirin arm—during the trial.

The trial “provides insight into this concept of ESUS,” van Ryn said. “I don’t think you could say it was a failure for dabigatran. There was this hint of an improvement, and I think now it really provides a lot of excitement for the field to try and understand which patients may benefit from this and potentially refine the concept of ESUS and maybe find better treatments for these patients.”

Another direct oral anticoagulant (DOAC), rivaroxaban (Xarelto; Bayer/Janssen), also failed to demonstrate a benefit in an ESUS population. Asked whether it’s still possible that DOACs could prove useful in this group of patients, Van Ryn said it’s too early tell.

A much smaller 120-patient trial deemed exploratory—called RE-SPECT CVT—examined the use of dabigatran 150 mg twice daily in patients with CVT. The drug was compared with warfarin adjusted to a target INR of 2 to 3.

Patients were treated for up to 24 weeks, with a primary composite outcome of ISTH major bleeding or a venous thrombotic event. There were no thrombotic events observed, and only three patients—one in the dabigatran arm and two in the warfarin arm—had major bleeds. No patients died.

CVT is a rare condition, van Ryn noted, adding that the company is still looking into whether it’s worth doing further studies considering how difficult it is to find these patients. That said, she stated, “it’s certainly very promising that dabigatran could be given and be as effective as warfarin in these very challenging patients.”

And, van Ryn said, the ESUS and CVT findings together “really confirm the safety of dabigatran, even as compared to aspirin, [showing] that there were no more major bleeds [and] that life-threatening bleeding, intracranial hemorrhage were similar to aspirin. That certainly reinforces this positive safety benefit of dabigatran.”