The agency believes the benefits outweigh the risks when the device is used for approved indications in appropriately selected patients. 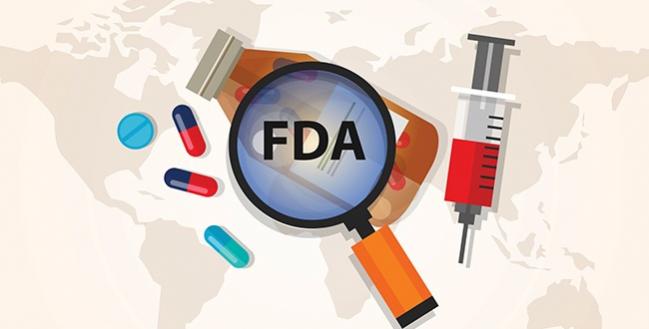 The US Food and Drug Administration has confirmed that patients treated with Abiomed’s Impella RP system had a lower survival rate in a postapproval study than did those treated in preapproval clinical studies, identifying differences in patient selection as the likely reason.

In an update posted today, the FDA said the most recent interim results from the postapproval study show that 12 of 42 patients (28.6%) survived to 30 days, which is lower than the 73.3% survival rate seen in preapproval studies.

“Postapproval study patients who would not have qualified for the premarket clinical studies were more likely to have been in cardiogenic shock for longer than 48 hours, experienced a cardiac arrest, or suffered a preimplant hypoxic or ischemic neurologic event before getting the Impella RP system implanted compared to the postapproval study patients who would have met the enrollment criteria for the premarket clinical studies,” the FDA noted.

“Based on our current analysis, the FDA believes that when the device is used for the currently approved indication in appropriately selected patients, the benefits of the Impella RP system continue to outweigh the risks,” the agency said, similar to its conclusion when it first alerted healthcare professionals to the issue in February.

Between then and now, the agency approved a revision to the label for Impella RP to provide more information on patient selection. The FDA recommends that healthcare professionals employ this new information, including a checklist, to guide use of the device. It also continues to recommend that physicians be aware that approval of Impella RP was based on the results of studies that included patients who were in cardiogenic shock for less than 48 hours and also consider the interim survival results when making treatment decisions and discussing the risks and benefits with patients and their caregivers.

In a statement, Abiomed said that the FDA’s Tuesday update validates that the Impella RP system is safe and effective, highlighting the 64% survival rate and 90% heart recovery in the patients from the postapproval study who would have been eligible for the premarket studies.

“The FDA letter emphasizes the need for early patient selection and determines late identification and treatment of cardiogenic shock as the root cause of differences between the survival rate in the premarket study and the postapproval study,” the statement reads.

The company said that “healthcare providers are encouraged to use the Impella RP checklist, which the FDA and Abiomed collaborated to develop, to assist with proper patient selection to optimize outcomes.”

Evaluation of this issue is ongoing, the agency said, and it “will continue to work with Abiomed to monitor the survival rate in the Impella RP system postapproval study.”

MR Reduction Linked to Lower HF Hospitalizations and Deaths, Regardless of Intervention: COAPT