Real-world results from the STS/ACC TVT Registry bolster the case for ViV TAVR in high-risk patients, but longer-term data are needed. 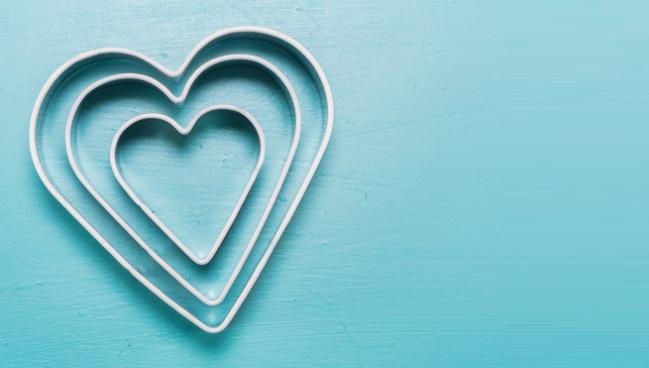 Faced with decisions over how best to treat patients whose surgical valves have failed over time, operators now have more reason to rest easy that valve-in-valve (ViV) TAVR is a safe and effective option. A new analysis of results from the Society of Thoracic Surgeons/American College of Cardiology (STS/ACC) TVT Registry shows that, in patients too high-risk for repeat surgery, ViV matches the “benchmark” set by native-valve TAVR, researchers say.

The key message here, said E. Murat Tuzcu, MD (Cleveland Clinic, Abu Dhabi, United Arab Emirates), lead author of the study, is that “in real practice, not in the setting of clinical trials, valve-in-valve TAVR can be done with very low 30-day mortality and stroke, and very low in-hospital mortality. In this study we showed that it’s clearly very suitable for high-risk cases.”

He cautioned, however, against automatically extending these findings to lower-risk patients and against assuming, without further study, that ViV cases would offer the same long-term durability as native-valve TAVR. These concerns need to be thoughtfully evaluated, Tuzcu said, before ViV TAVR becomes the default therapy across the board.

“Valve-in-valve is a great tool,” he told TCTMD. “You’ve just got to be wise and know the caveats.”

Using data from the STS/ACC TVT Registry from roughly 2011 to 2016, the researchers matched 1,150 patients with failed surgical aortic valve replacement who underwent ViV TAVR in a 1:2 ratio to 2,259 patients who underwent conventional, native-valve TAVR. Thirty-day and 1-year outcomes were obtained from Medicare administrative claims data. Findings from the new analysis are being published in the July 24, 2018, issue of the Journal of the American College of Cardiology.

With ViV TAVR, general anesthesia was less common (78.7% vs 83.7%; P< 0.001). Fluoroscopy time was longer (median 21 vs 18 mins) but contrast volume was lower than with native-valve TAVR (median 60 vs 105 mL; P < 0.001 for both). In-hospital death rates were similar in both groups. ViV patients had a lower rate of in-hospital stroke and were more likely to be discharged home. They also were less likely to need a new pacemaker, have vascular complications requiring intervention, or develop major bleeding. Device embolization did not differ by procedure type, though ViV patients were more likely to need device capture and retrieval.

Overall, the researchers conclude, the “results show that the clinical outcomes in real-world settings are within the bounds of clinical acceptability and justify this treatment being the favored approach in these patients.”

Durability and Other Caveats

“It is remarkable how rapidly this new therapy has advanced, and in ways not seen before. The first use of transcatheter valves for the treatment of failed surgical valves was described just over a decade ago,” Webb et al point out. “This experience was rapidly and dramatically expanded just 5 years later by a global online registry, a phone app became a routinely used tool to guide decision-making, and within a decade a national registry now provides validation of extensive real-world experience.”

Yet they express concerns about various risks, including coronary obstruction, residual stenosis, thrombosis, and possible issues with durability. These caveats notwithstanding, the editorialists predict the “appeal of a minimally invasive procedure with favorable early clinical and functional outcomes means that transcatheter valves will likely become the chosen strategy for many, and perhaps most, patients with failed bioprosthetic valves. Longer-term follow-up will tell.”

Tuzcu agreed that it will be necessary to track the outcomes of valve-in-valve patients over a longer time horizon. At a time when there are still unknowns, it’s important to refrain from “exuberant enthusiasm,” he explained.

“Just because we can do it very safely within a short time frame and get a good result in a year doesn’t mean [everything is settled],” Tuzcu observed. “But, of course, you can make a case that if the risk of surgery is high, then I think you have every reason to go ahead and do [valve-in-valve] because you can always operate on these patients [later] if there is a durability issue. And I think as time goes on, we are going to gain more expertise.”