Cost has often been cited as the chief barrier to using cerebral protection during TAVR. The new add-on payment granted by CMS may help. 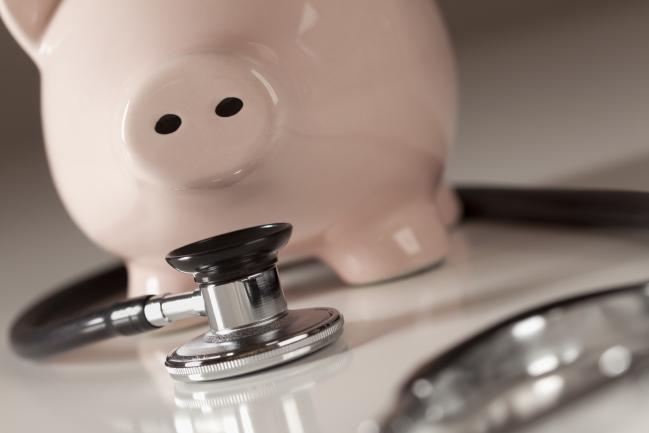 A new add-on payment granted for use of the Sentinel cerebral embolic protection system (Boston Scientific) during TAVR went into effect today, potentially clearing the way for greater use of the technology.

As announced in August, the US Centers for Medicare & Medicaid Services (CMS) granted a New Technology Add-on Payment (NTAP) designation for Sentinel, with an effective date of October 1, 2018. The decision triggered a payment of $50 million to officially close Boston Scientific’s acquisition of Claret Medical, which developed and commercialized the Sentinel system.

The additional payment to cover the costs of using embolic protection is likely to influence how US operators employ Sentinel, which is the only such device approved by the Food and Drug Administration (FDA).

Physicians have been debating how extensively protection should be used during TAVR, with much of the discussion centered on the price tag. Many operators have repeatedly said they would use the device nearly universally cost was not an issue.

The Sentinel system was approved by the FDA in June 2017, having already received CE Mark approval in Europe in 2014. The US decision was based on the SENTINEL trial, which yielded promising results despite missing the primary endpoint of a reduction in new brain lesion volume on MRI.

Boston Scientific is still awaiting US regulatory approval for its own TAVR valves (Lotus, Lotus Edge, and Acurate Neo), which could potentially be packaged together with the Sentinel protection system.