Alirocumab is now the second PCSK9 inhibitor approved for reducing cardiovascular morbidity in patients with CVD. 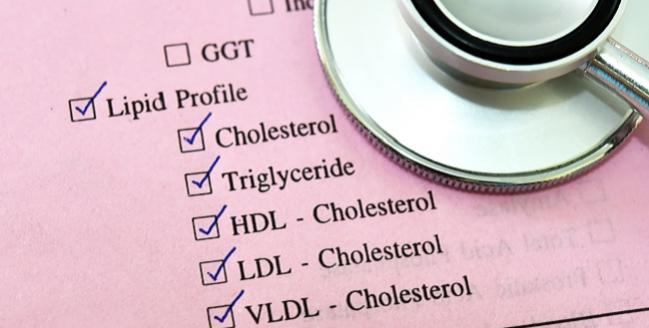 The US Food and Drug Administration has granted new labeling claims for alirocumab (Praluent; Regeneron/Sanofi), making it the second PCSK9 inhibitor approved for reducing cardiovascular events.

The expanded indication is based on ODYSSEY Outcomes, a large randomized controlled trial that showed adding alirocumab to maximally tolerated statin therapy in patients with a recent ACS reduced the risk of major adverse cardiovascular events by 15% when compared with statins alone.

The agent had previously been indicated to improve LDL-lowering in patients who had failed to achieve sufficient reductions through diet and maximally tolerated statin therapy.

For the expanded indication, the FDA approved alirocumab to reduce the risk of MI, stroke, and unstable angina requiring hospitalization in adults with established cardiovascular disease. The agency also approved alirocumab as an adjunct to diet, alone or in combination with other lipid-lowering therapies, such as ezetimibe, for lowering LDL cholesterol in adults with high cholesterol levels. Prior to the new labeling claim, alirocumab had not been approved for use in patients treated with other lipid-lowering therapies apart from statins.

In ODYSSEY Outcomes, there was also a nominally significant reduction in all-cause mortality among patients treated with alirocumab, but the FDA did not grant an expanded label claim for this indication.

With numerous analyses showing that uptake of the PCSK9 inhibitors has been slow, and that patients have had trouble securing the drugs from physicians and payers, the list price of alirocumab has recently been cut to $5,850 per year. When first approved in 2015, alirocumab, as well as its competitor evolocumab (Repatha; Amgen), were both priced at more than $14,000 per year.

In late 2017, the FDA also granted an expanded indication for evolocumab on the basis of the FOURIER trial. Evolocumab is approved for reducing the risk of MI, stroke, and coronary revascularization in adults with established cardiovascular disease. Amgen also slashed the price of evolocumab in late 2018.