The biggest studies from the AHA and TCT 2016 meetings, plus Trump’s surprise win and its potential impact on cardiology, took top spots this month. 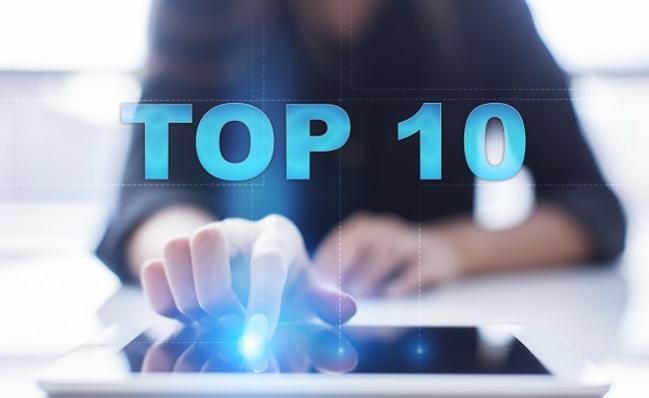 Big interventional news from TCT 2016 dominated our top 10 this month, although several stories from the American Heart Association Scientific Sessions 2016 also made the list. Bioresorbable stents, both new and old, made headlines. So too did stories about unprotected left main PCI, new drug-eluting stents, softening chronic total occlusions, TAVR durability, and closing patent foramen ovale for prevention of cryptogenic stroke. Two stories looked at non-vitamin K antagonist oral anticoagulants (NOACs): one in the setting of PCI for patients with atrial fibrillation, another addressing the potential for NOAC misdosing. Finally, on the features front, we looked at the implications of Donald Trump’s win for cardiology research, innovation, and care. We also wrapped up our three-part series on exercise, how it’s practiced, and how it’s preached.

News of greater late lumen loss and no differences in vasomotor tone improvement versus Xience was met with surprise and disappointment.

EXCEL found PCI to be comparable to CABG in left main coronary disease, while the NOBLE trial suggested CABG might have the edge.

The new data are some of the first to offer a NOAC-based strategy in this tricky patient group, although experts caution that efficacy has not been proven.

The approach, which entails collagenase injections the day before PCI, prompted some to speculate about a role beyond CTOs.

Despite recent guidelines from the American Academy of Neurology discouraging use of this procedure, experts say it’s time to move forward.

Structural valve degeneration was rarely seen out to 5 years in the pivotal trial, or over longer follow-up at some individual centers.

The two stents had similar rates of neoatherosclerosis at 18 months, a finding that speaks to the biocompatibility of existing DES polymers.

Misdosing NOACs Common in Everyday Practice, With Implications for Stroke and Bleeding

A fresh look at how clinicians are using reduced NOAC doses—intended for patients with renal impairment—reveals some worrying patterns.

This must be what it’s like for Clinton and Trump today, hitting as many swing states as possible but knowing they can’t get to everyone.

Thoughts mostly focused on the Affordable Care Act, which is now on the chopping block, and changes to the regulatory environment.

Squats during toothbrushing, late-night sit-ups, jogging to work: at last, some honest talk about how busy physicians struggle to fit in physical exercise.

We Asked, You Answered: Exercise by the Numbers

TCTMD has created an infographic displaying how healthcare providers prescribe exercise and if they practice what they preach.