The most-read news on TCTMD this year included some surprises as well as some more easily predicted contenders. 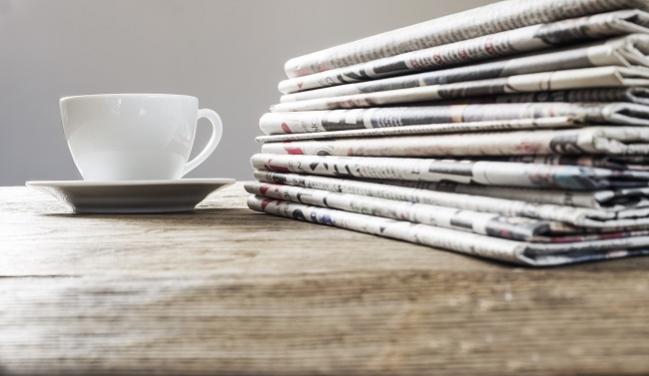 The most-read stories on TCTMD this year included some surprises—among them the utility of supplemental oxygen during suspected MI and the disparate timing of hypertension onset according to race and sex. More easily predicted contenders include the COMPASS trial of rivaroxaban in ACS, Absorb’s risks and subsequent market withdrawal, the much-discussed ORBITA trial, and the setbacks faced by the Lotus valve.

Don’t waste time with oxygen. Focus instead on getting patients to the cath lab as quickly as possible, says one expert.

On the same day that ABSORB III 2-year data were being presented at ACC 2017, the agency raised concerns.

Full results for the trial were already slated to be released at an upcoming meeting, but the “magnitude of the effect” warranted an announcement, the sponsor said.

The intriguing study, which hints at a placebo effect of PCI, left physicians debating the merits of revascularization in stable coronary artery disease.

African-Americans and males have a greater risk of transitioning from ideal to elevated blood pressure in childhood and early adulthood.

The issue is related to the device’s locking mechanism, and is similar to the problem that plagued the next-generation Lotus Edge device in 2016.

The single-center study has economic and clinical implications for a strategy already in use in some parts of the world.

In a blow to interventionalists, the results did not show a benefit of the procedure over medical therapy alone. But hope remains.

The study is a “piece in a mosaic,” one researcher says, and comes after a number of other analyses challenged ticagrelor’s supremacy.

The results, which run counter to current guidelines and appropriate use criteria, will change practice, several experts agree.

Beyond the Breaking News

Outside of the daily news, several feature stories and blog posts also proved popular in 2017. These include:


How Low Can You Go? Concerns Over Aggressive LDL Lowering Eased as PCSK9 Evidence Mounts


My Takeaways From ACC 2017: Even With a Sea Change, the Tide Takes Its Time


Living or Leaving: Does Palliative Care Deserve a Place at the TAVR Table?

Year in Review: Physicians Pick the Biggest News of 2017, in Interventional Cardiology and Beyond